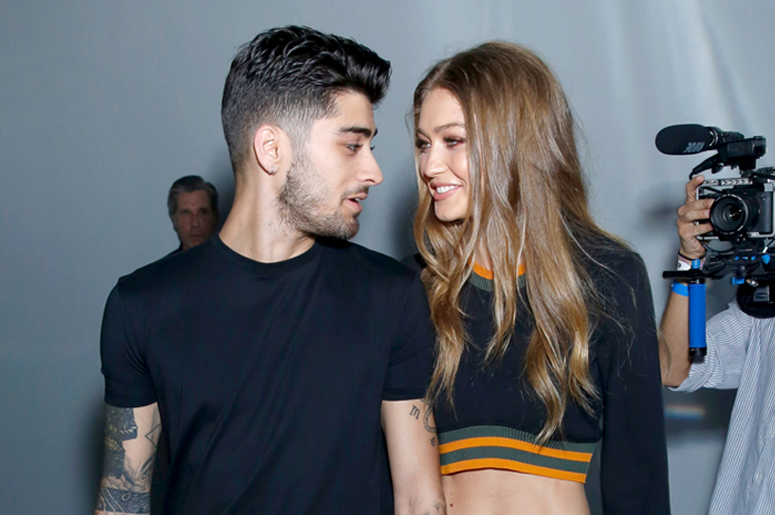 Gigi Hadid is celebrating her favorite “Zaddy.” Taking to Instagram, the supermodel and new mama put her love on display, sharing a sweet tribute to her longtime partner, Zayn Malik on his birthday. (lol that rhymed)

“Team No Sleep! Happiest birthday to our Zaddy baba," Gigi captioned her celebratory post. "So special. Love you long time, thank you for makin me a mamma to the best girl ever ☺️ Wish you the best every single day.”

Also included in the post, a sweet cartoon illustration of a smiling Malik holding his daughter, shooting laser beams from her tiny little baby eyes.

Since welcoming their daughter last September, the couple has been keeping a low-profile. However, Gigi used Z’s birthday as an opportunity to share a rare glimpse into their new life as parents, with a pic of them keeping things casual, Malik rocking a pair of orange overalls, boots and beige hat, while she wore a black robe, a fuzzy hat and some unicorn slippers. While we’re kind of obsessed with the vibe, it does indeed look like sleep is sorely missed.

As for the actual birthday festivities, Hadid threw a video game/superhero-themed bday party for her mans. Featuring Superman and Wonder Woman balloons, party favors with Zayn's face on them, and a bunch of old-school arcade games such as Teenage Mutant Ninja Turtles, The Simpsons and Super Mario Bros. Which if you know anything about Zayn at all, then you know he must of have been super(man) hype, even though his favorite super hero is actually Batman. 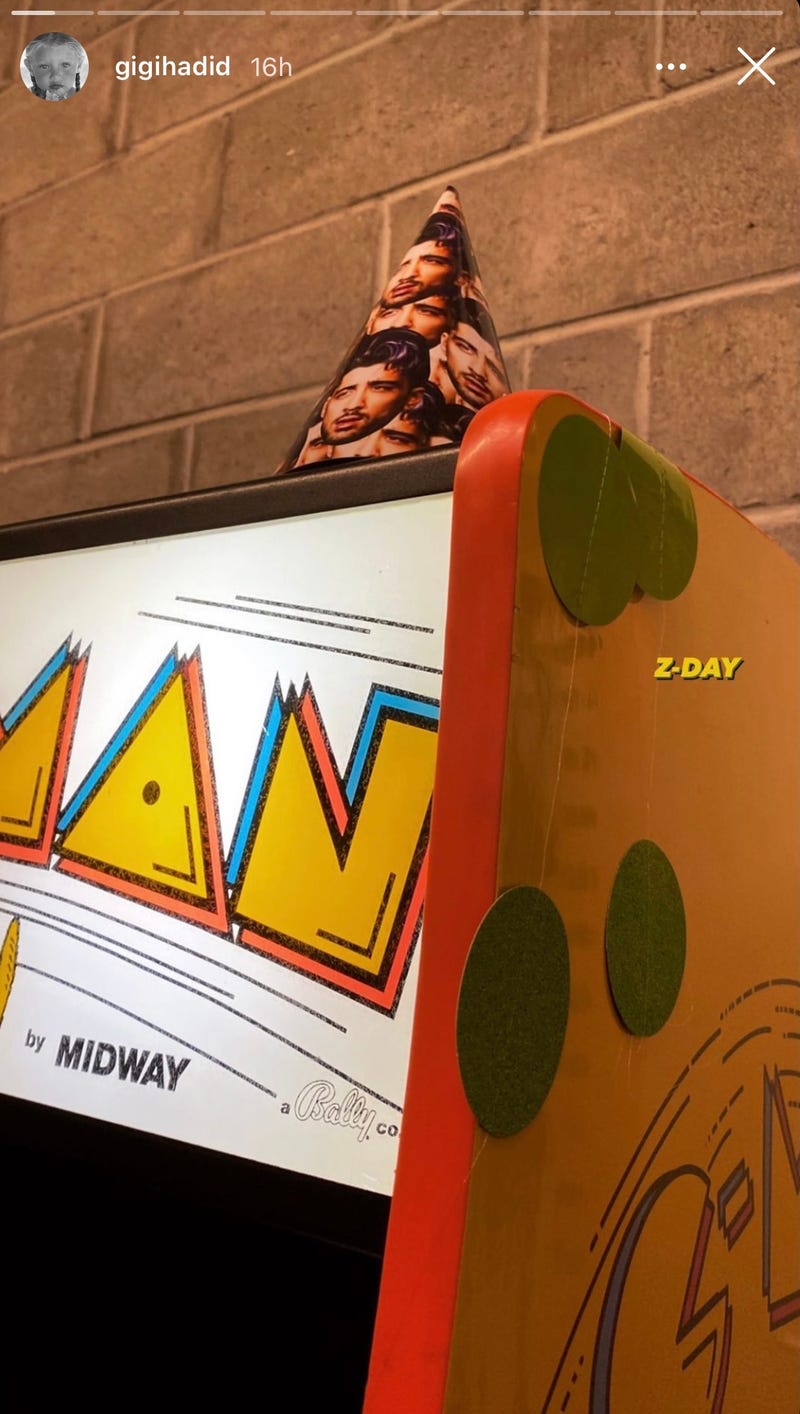 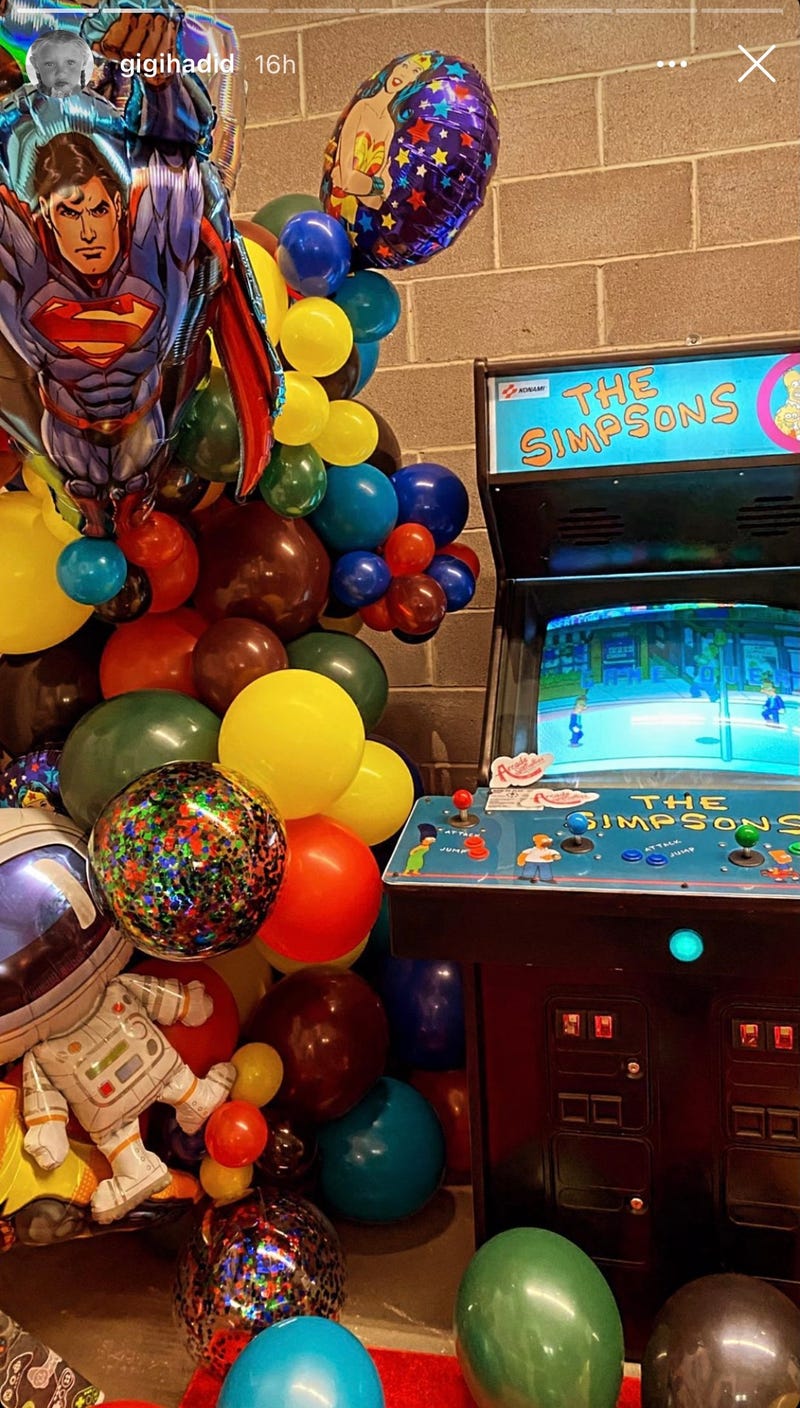 WATCH MORE: How Baby Names Have Changed Since the Roaring 20s