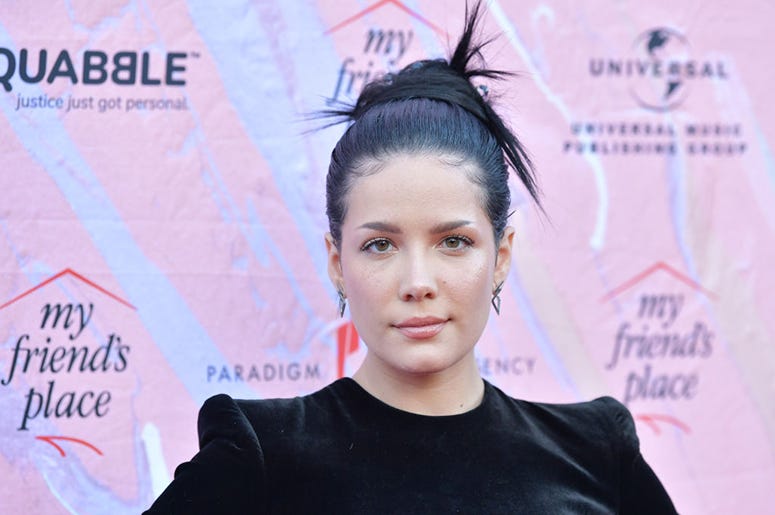 Mac Miller's death on September 7, 2018 sent shockwaves through the music industry when it was announced the 26-year-old rapper died of an accidental drug overdose.

Two years after Miller's passing, Halsey opened up about how the tragedy forced her to take a hard look at her own life and make better decisions for herself.

Speaking on Dax Shepard's Armchair Expert podcast on Monday, the "Without Me" singer admitted that, while losing Miller was a "heinously tragic event," it led to a necessary "turning point" in her life.

"It gave me the courage and the faith to leave the relationship I was in," Halsey, 26, openly confessed to Shepard. "It gave me that real f****** reality check."

See Also: Halsey Opens Up About How She Copes with Mental Health Issues

The GRAMMY nominee said that it helped her recognize that the relationship she was in was leading her down the same dangerous path as Miller.

The "Closer" singer explained that her ex, whom she declined to identify, abused drugs.

"As a result, my currency of expressing love with them became doing drugs with them," she revealed, adding that their relationship was riddled with problems, including infidelity.

During that same time, she was struggling with her bipolar disorder and her relationship exacerbated it by making her constantly question "my own perception of reality."

Only having the "courage" to walk away from that toxic relationship allowed her to "stabilize my own self." 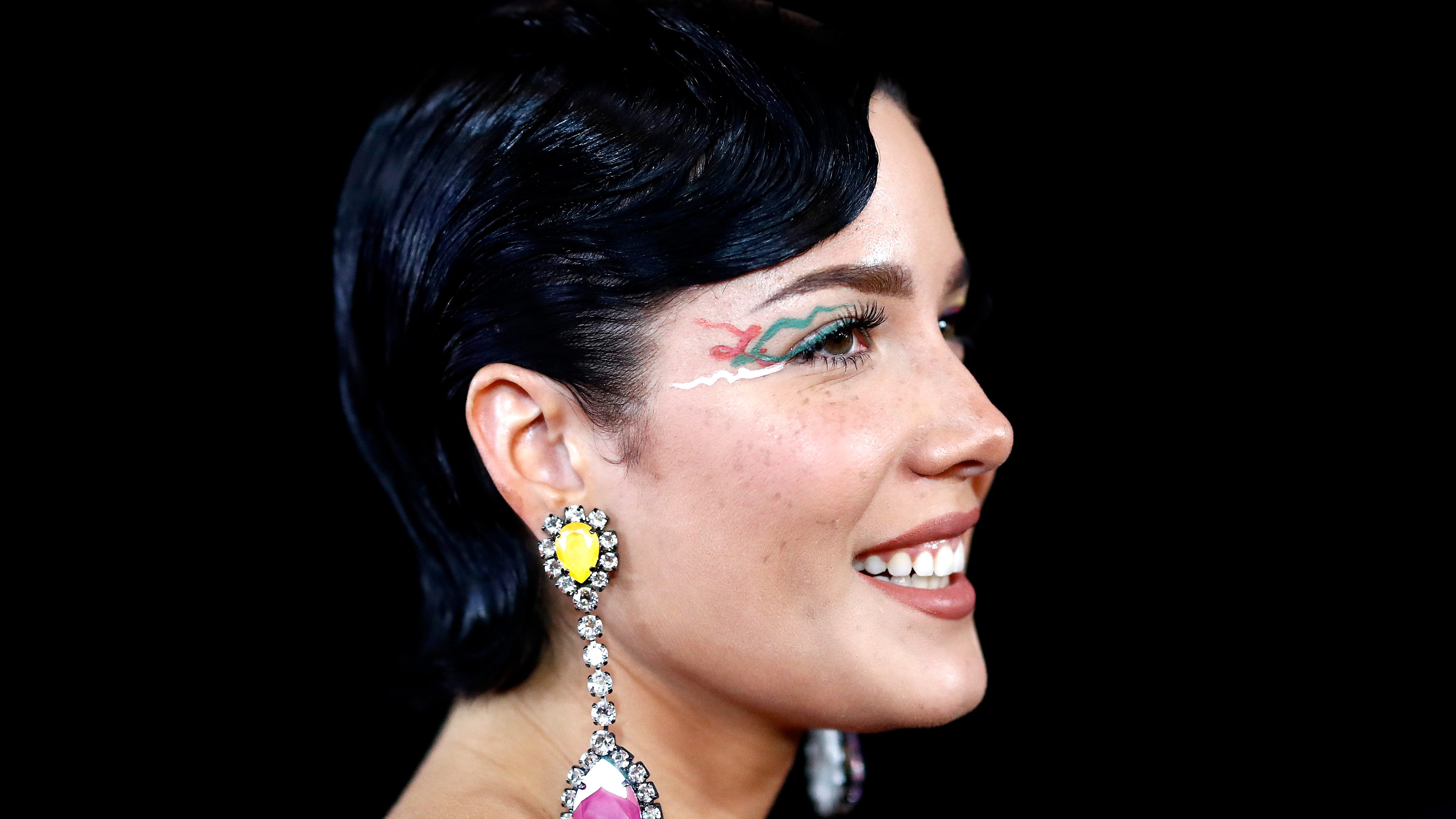 Halsey named a 'Next Generation Leader' by 'TIME'

After taking that necessary step, Halsey says she was able to change her life for the better by getting sober and taking medication that treats her BPD.

"I think I'm making some of the best stuff I've ever made right now, because the dark stuff doesn't disappear, it's just easier to access at an arm's length now," she detailed, vowing to never romanticize toxic relationships or drug use in her music.