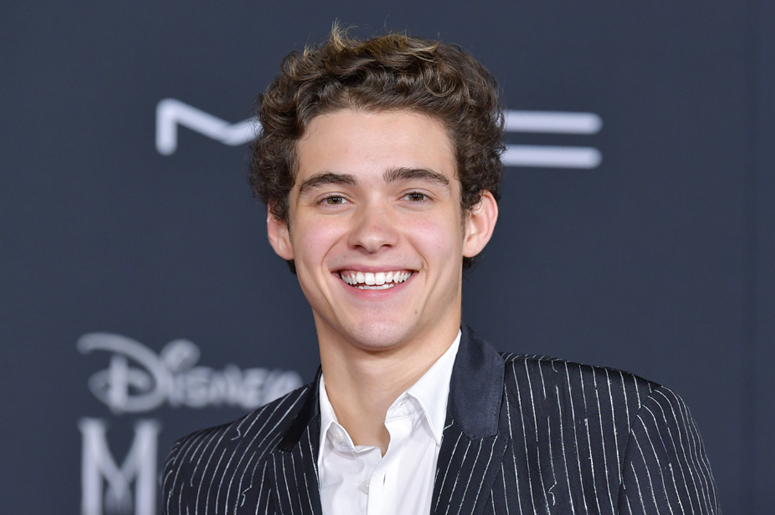 Just hours after releasing his new single "Lie Lie Lie," Joshua Bassett finds himself in the hospital, recovering from surgery for an unspecified health issue.

Bassett left fans concerned by posting a video on Instagram of himself lying in a hospital bed, explaining that he underwent surgery that night after experiencing intense pain, planning to stay there to rest and recuperate.

"Welp... not the first place i assumed i'd be on my Lie Lie Lie release day... the ER!! (before you ask, no it's not covid.)," Joshua captioned the video. "After an unknown, uncomfortable feeling turned into, times 10, the worst pain of my life, I figured I'd just try to sleep. After multiple, very very ugly days and nights, I had no choice today but be taken to the hospital.”

For those of you asking yourselves who is Joshua Bassett. Well, previously best known for playing the male lead in The High School Musical: The Musical: The Series, Bassett is now probably better known as one of three at the epicenter of a Disney channel love triangle and the speculated muse behind the current number one song in the world, “drivers license,” by rumored ex-girlfriend Olivia Rodrigo. Which we know you’ve heard of, unless you’ve been living under a rock, or off the grid, or began 2021 with an internet cleanse.

The HSMTMTS star finished off his post by sharing his gratitude for the support of the song and praising the hospital staff as "the sweetest, most professional people,” for making him “feel very safe.”  Adding that he’ll have more clarity about his condition in the morning.

Despite the following update added to the caption, “according to the doc, i now have the medal for ‘the sickest patient in the hospital.’ how cool!!!” Joshua seems to be remaining in good spirits, laughing from his bed in the posted clip seen above.

Oh yeah, we almost forgot, the newly released track arrives with an accompanying visual which was shot in Joshua Tree where Bassett quarantined for much of 2020. “I wrote ‘Lie, Lie, Lie' after I found out someone close to me had been lying about me behind my back for a long time," Joshua explained of the song's meaning. "It always sucks to hear that someone you thought you could trust would throw you under the bus when it benefits them. It happens to all of us, and I think all you can do is seek out people that build you up rather than tear you down.”