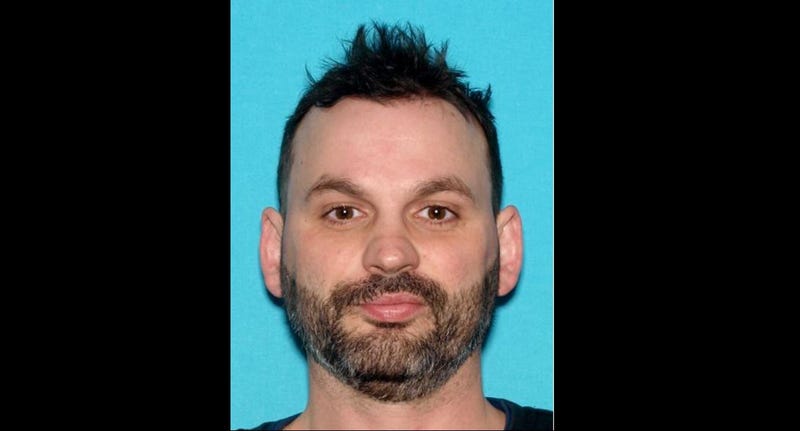 SCARBOROUGH, Maine (WCBS 880) — A man from Maine was arrested over the weekend after authorities say he put razor blades into pizza dough that was then sold to customers.

The Saco Police Department says Hannaford Supermarkets notified them of the metal objects being placed inside pizza dough last Tuesday, when a customer discovered the razor blade inside product purchased from the Saco store.

While the motive is unclear, police said the suspect was possibly familiar with the product.

“Nicholas Mitchell is a former associate of ‘It’ll be Pizza company’ who manufactures product for Portland Pie,” the police department said in a statement.

A warrant was issued for the 38-year-old’s arrest and he was discovered in Dover, New Hampshire on Sunday, authorities said.

Following the tampering incident, Hannaford Supermarkets issued a recall of all Portland Pie cheese and dough products sold at 184 of its stores in New York, Massachusetts, Vermont, New Hampshire and Maine.

“Customers who purchased Portland Pie pizza dough and Portland Pie cheese sold in the deli at any Hannaford store between August 1, 2020 and October 11, 2020 should not consume the products and may return it to the store for a full refund. Customers are urged to also check storage areas including freezers for product that may have been purchased and frozen during this timeframe,” the supermarket said in a notice.

Hannaford Supermarkets continues to cooperate with the authorities as the investigation remains ongoing.

No injuries or illnesses have been reported in connection to the tampering.