Juan Duran-Gutierrez now has to raise three young children by himself, including a newborn, after his wife, Aurora Chacon-Esparza, died of COVID-19.

Before testing positive, Chacon-Esparza was healthy and followed social distancing measures, reported Good Morning America. The mother was seven months pregnant with the couple’s third together when she contracted the novel virus.

“I really thought she was going to pull through,” Duran-Gutierrez said. “She’s always been a really strong woman. She didn’t have any pre-existing conditions. She was healthy.”

In August, it would have been the mother’s 36th birthday.

She was hospitalized in June after isolating herself for one week when she experienced COVID-19 symptoms at home. According to the husband, other family members were exposed to the virus.

After several days in the hospital, things turned worse and she was placed on a ventilator.

Dr. Todd Stanhope, the OBGYN who treated Chacon-Esparza at North Memorial Health in Brooklyn Center, Minnesota, said that the mother struggled to breathe.

Shortly after, the mother had to undergo an emergency cesarean section to deliver the baby. She gave birth to a healthy baby girl named Andrea. 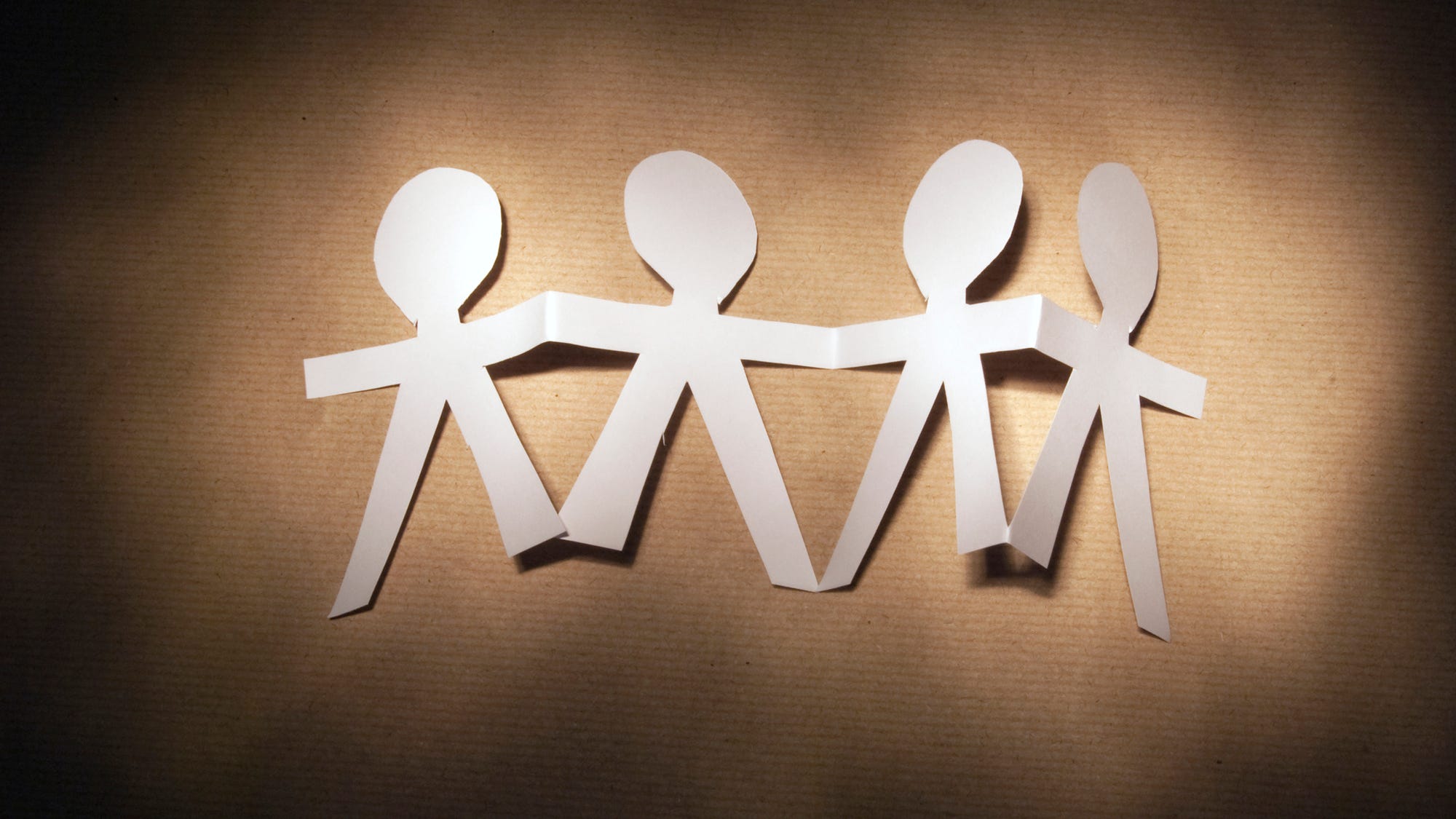 Stanhope shared that the baby tested negative for COVID-19 and was born at 30 weeks, weighing four pounds.

In July, less than one month after giving birth, Chacon-Esparza passed away.

Aurora Chacon Esparza's husband confirmed that she passed away yesterday morning. She battled COVID-19 while pregnant, but her newborn daughter Andrea survived. https://t.co/RdxqO229Ps

“I thought until the end that she was going to make it,” Duran-Gutierrez added. "I was holding her hand and talking to her.”

He expressed how his wife took care of herself and made sure to use hand sanitizers and wear face masks.

While he doesn't want to alarm people, the father hopes sharing his story will help others in similar situations.

"I don’t want pregnant women to feel like it’s going to happen to them, but they should take all the precautions because it could happen to them," Duran-Gutierrez said.