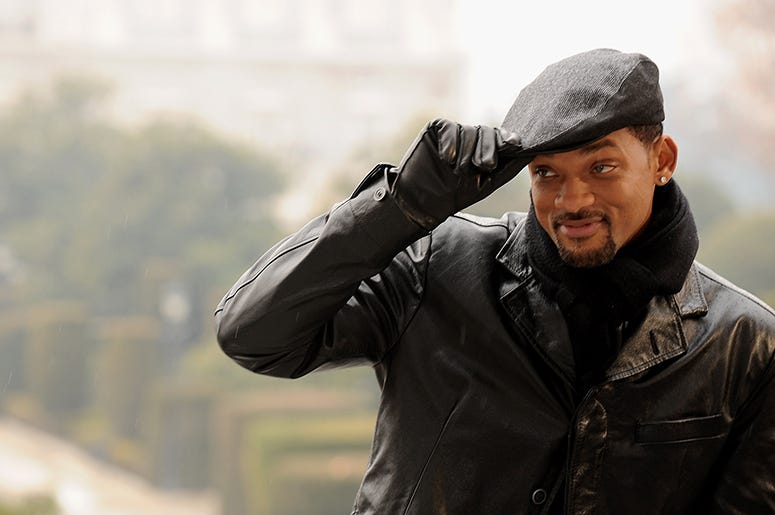 Will Smith took to social media Friday to reveal that The Fresh Prince of Bel-Air reunion special will air on HBO Max on Thursday, November 19. The artist formerly known as The Fresh Prince also gave fans a look at what to expect from when the cast got together again, in the form of a trailer.

The Fresh Prince of Bel-Air, which ran for six seasons from 1990-1996, featured Smith playing a fictionalized version of himself named Will, a teen from West Philadelphia sent to live in a Bel-Air mansion with his rich Uncle Phil, played by James Avery, and Aunt Viv -- first played by Janet Hubert and later by Daphne Maxwell Reid. With them was their butler, Geoffrey, played by Joseph Marcell, and their three children -- Hilary, Carlton and Ashley, played by Karyn Parsons, Alfonso Ribeiro and Tatyana Ali, respectively.

"Nobody ever asked me if I could act," Smith says in the trailer. To laughs, Ribeiro fires back, "And you couldn't."

Everyone is accounted for in the trailer except for Avery, who died in 2013 at the age of 68. Joining the main cast is DJ Jazzy Jeff, who played Will's friend, Jazz, on the show.

The trailer, recorded mostly on the show's mansion set, ends with Smith revealing that he felt it important for Hubert, who played Aunt Viv from seasons one through three before Reid took over for seasons 4 through 6, be included in the reunion. The two have famously been at odds since Hubert's departure from the show.

The Fresh Prince of Bel-Air reunion special was filmed on September 10, exactly 30 years after the series originally premiered in 1990.