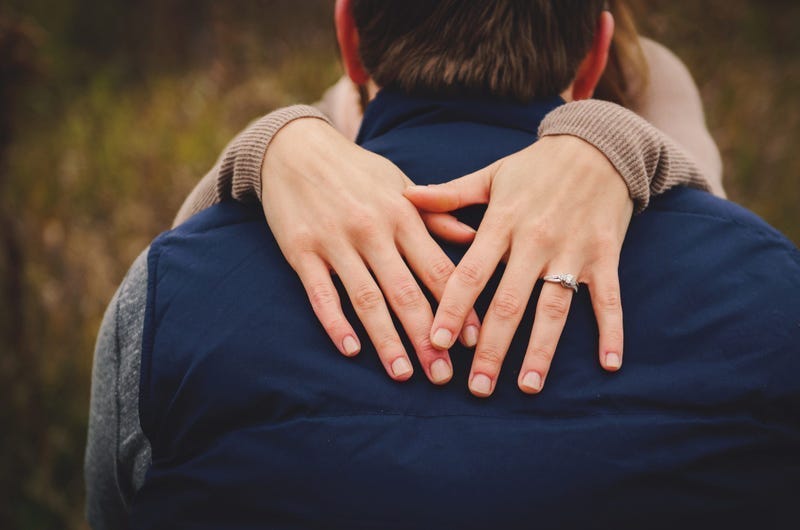 Austin Monfort and Chantal Melanson first met at a country bar in Las Vegas and neither of them could have guessed that would be the start of their at first tragic, and then extremely beautiful love story.

Melanson denied Monfort upon first interaction because he was not wearing cowboy boots to a country bar. Monfort then worked up the courage to talk to her one more time and the two ended up hitting it off, dancing the night away, and even exchanging numbers.

They were both in town for the Route 91 Harvest Music Festival and made plans to meet up during the concert the next day. Melanson left her girlfriends and went to hang out with Monfort during Jason Aldean's headlining set.

Monfort said he instinctively felt compelled to protect Melanson because she left her friends to be with him and he immediately grabbed her hand to find an exit. His only thought was to remain calm and get both of them out safely. Even though the two just met the night before, Monfort felt a strong connection to help and protect her no matter what.

The two made it out unharmed and stayed with each other for the rest of the night before having to say their goodbyes in the morning. They ended up keeping in touch over the next few months and through a shared tragedy came a great love story.

Monfort proposed in March 2019 and the couple was supposed to get married this month, but had to postpone their plans due to the coronavirus.