Old Dominion’s most recent single just got sweeter. Guitars pop on the quintet from Nashville’s new acoustic version of “Make it Sweet.” It’s not the first time the band has given the song the stripped-down treatment though. We also saw them do it live from the Ryman Auditorium. 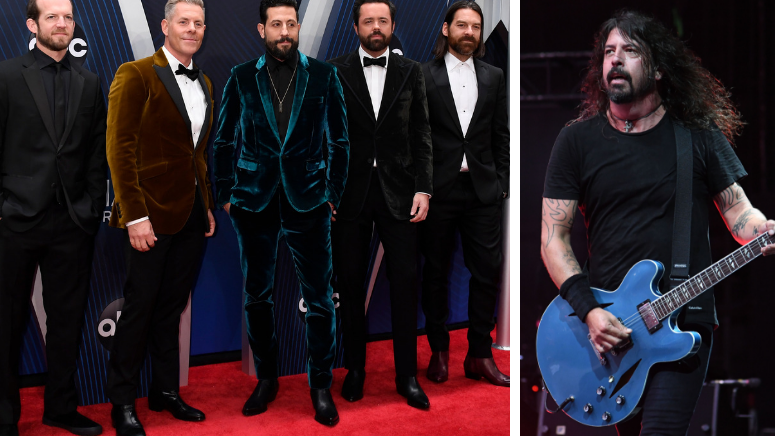 “Make it Sweet” was the first track to be released from Old Dominion’s forthcoming third studio album.

"The plan was to write a song and record it on that same day,” the band wrote on Twitter back in October. “What happened was something we could never have planned. The words fell out and the next thing we knew, we had recorded "Make It Sweet." It's raw and natural and 100% us."

The acoustic version is that times ten. Request it the next time you see an acoustic guitar player in the corner of your local bar.