Goldie Hawn is so paw-ssionate about dogs.

The actress and her longtime partner Kurt Russell are introducing fans to their new furry family member.

Over the weekend, Hawn told users on Instagram that the couple welcomed a new puppy named Roy Hawn Russell into their family. Hawn announced the news with an adorable picture of herself cuddling the tiny golden puppy. The actress can also be seen making a kissing face while sitting in the grass with her new fur baby.

According to People, the pup is now the fifth dog that Hawn and Russell welcomed into their family.

While Hawn posts pictures of her cute pets, the actress also shares details about her relationship with Russell. 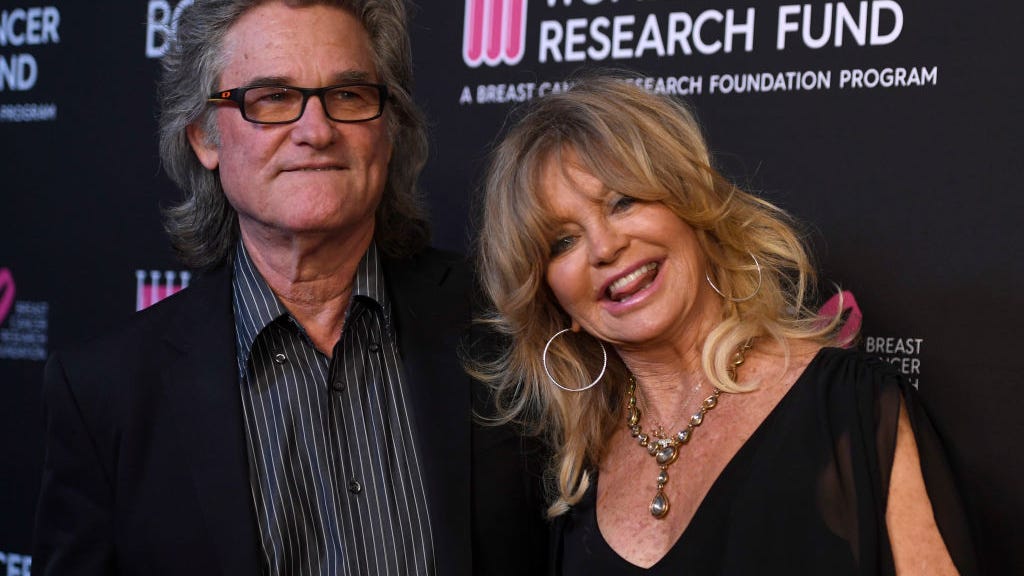 Goldie Hawn opens up on 37-year romance with Kurt Russell: ‘He was way too young for me'

In November, while promoting their next gig in Netflix's "The Christmas Chronicles 2," the couple sat down to talk about their relationship.

The lovebirds revealed that they first met during the Disney musical filming "The One and Only, Genuine, Original Family Band" in 1968. While meeting for the first time, both Russell and Hawn revealed that it wasn't love at first sight.

Hawn even said that Russell wasn't really her type from an age standpoint. "I think for me, I mean, he was way too young for me," Hawn said. "I was like, dating older guys, right? I was what, 20?"

However, things took a turn when the pair was signed on for the movie "Swing Shift," which began filming in 1983. At that time, both were divorced with kids and would soon fall in love with each other.