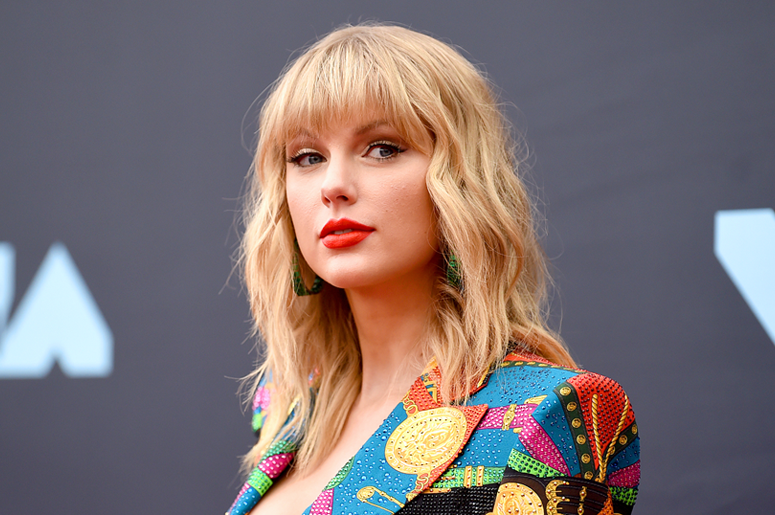 For those who meticulously dissect Taylor Swift lyrics to try and decipher hidden meanings, we have a little treat for you. Well technically Taylor does, but you know what we mean.

It’s no secret T. Swizzle likes to leave easter eggs and hints for her fans. However, in a teaser for Rolling Stone and Amazon Music's upcoming 500 Greatest Albums podcast, Tay Tay is outright spilling some tea on one of her many successful records, Red.

Tay did some reminiscing on her fourth album, saying, “I look back on this as my true breakup album, every other album has flickers of different things. But this was an album that I wrote specifically about pure, absolute, to the core, heartbreak.”

Okay, so it’s not breaking news or anything, but hearing it come from the writer's mouth definitely makes it official official. Released in 2012, Red, includes tracks that seemingly detail the end of Swift’s romance with Jake Gyllenhaal with songs like “State of Grace” and "All Too Well.”

🔊 | Taylor Swift will feature on a new podcast by @RollingStone and @amazonmusic discussing the #RS500Albums list https://t.co/o1EpHblOcK

— Hear her snippet from the trailer below talking about how RED “was a huge risk that changed everything for her” pic.twitter.com/XTiVLRDLV0

Swift doesn’t actually divulge who inspired which song, and to be honest she probably never will, but that doesn’t stop us Swifties from guessing. Odds are her break up with Jake inspired a majority of material for the album. With that said, many have speculated that her short lived romance with Harry Styles also played an influence behind a few of the tracks, particularly, “I Knew You Were Trouble” and “Treacherous” and possibly even the album’s single, “We Are Never Ever Getting Back Together.”

But like we said, ’tis all but speculation, the only thing we know for sure is that from this moment forward Red is officially dubbed as Taylor’s breakup album.

Let Tay tell you all about it, listen to the clip above.