The infectious disease expert, who celebrated his 80th birthday on Christmas Eve, told CNN’s “State of the Union '' that he barely experienced any side effects aside from an ache at the site of the injection. 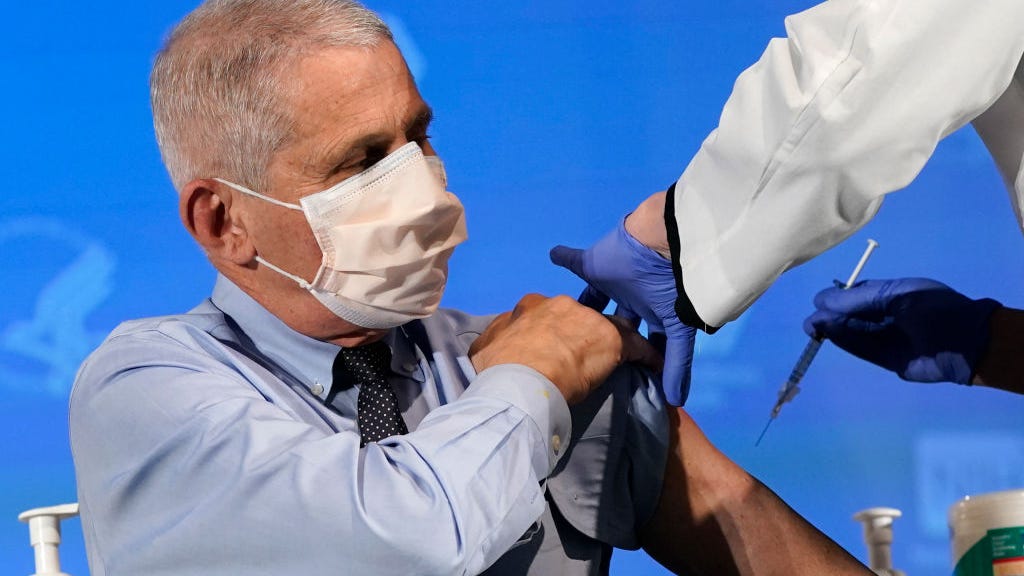 "The only thing I had was 6-10 hours following the vaccine I felt a little bit of an ache in my arm that lasted maybe 24 hours, a little bit more," he explained.

He added: "Then went away and completely other than that I felt no other deleterious types of effects."

According to Lung.org, the most common symptom from a vaccination like the flu shot is discomfort in the arm, including “soreness, redness, and/or swelling.”

Dr. Anthony Fauci says he feels fine after receiving the first dose of a Covid-19 vaccine and experienced “nothing serious at all.” https://t.co/MOjYmV3dHn #CNNSOTU pic.twitter.com/bpySnI6epr

Fauci explained that while his experience was great, he isn’t ruling out any future side effects from the follow-up shot.

"It was really quite good, it was even as good or better than an influenza vaccine. Nothing serious at all. Perhaps when I get the boost I might feel a little aching because the immune system will be revving up even more but I'll be getting that in about three weeks,” he said. 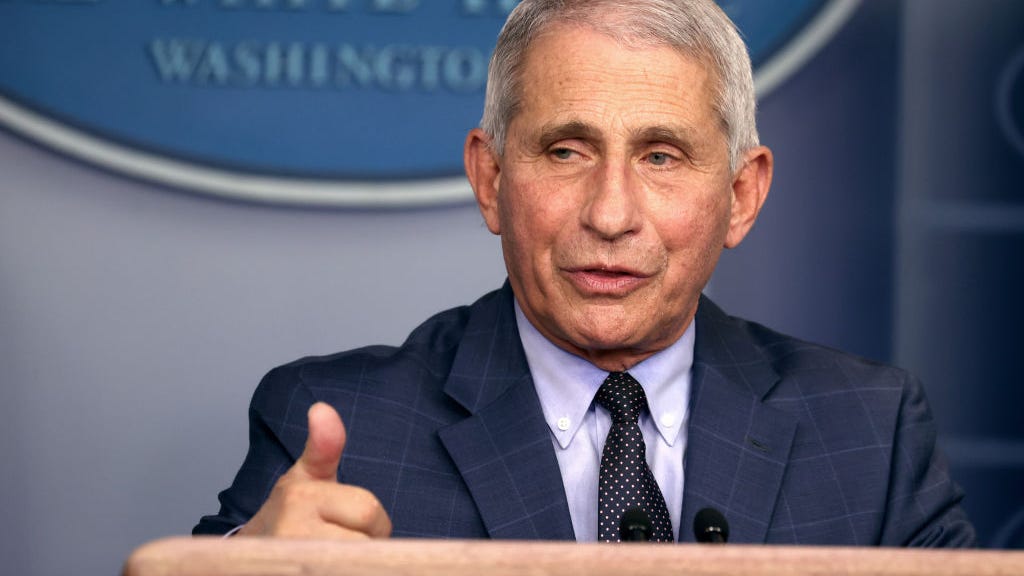 Both the Moderna and the Pfizer-BioNTech vaccines require that two doses be administered several weeks apart. The vaccines received emergency approval in early December.

Fauci also revealed that he shares President-elect Joe Biden’s concerns that the darkest days of the pandemic may still be ahead of us, especially with the anticipated surge in numbers after the holidays.

"The reason that I'm concerned is that we very well might see a post-seasonal, in the sense of Christmas and New Years, surge," he said.

"And as I've described it as a surge upon a surge because if you look at the slope, the incline of cases we've experienced as we've gone into the late fall and soon to be early winter, it really is quite troubling,” he added. 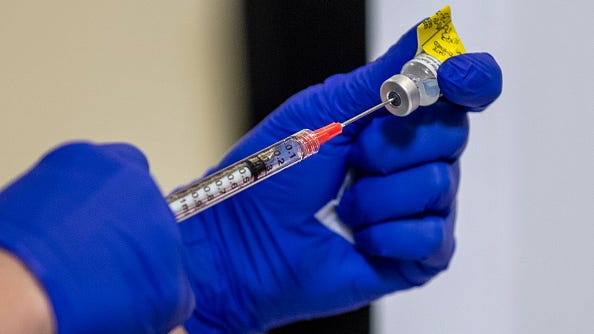 Lung doctor reveals what he experienced after taking COVID vaccine

Prior to the Christmas holiday, Facui pleaded that Americans stay home as much as possible and avoid gatherings.

There have been numerous reports of negative symptoms as a result of the vaccine.

On December 16, One health worker in Alaska was hospitalized after suffering a severe allergic reaction to Pfizer’s COVID-19 vaccine, which included shortness of breath and flushing.

A few days later, a Tennessee nurse fainted while speaking to reporters during a press conference about the coronavirus vaccine she received minutes prior.

However, a nurse who participated in the Pfizer vaccine trial said that while the side effects were alarming, she felt getting the shot was worth it anyway.