Don’t worry, Santa Claus is still coming to town because he’s been vaccinated against COVID-19.

After receiving questions from worried children about whether Santa would make his rounds this year, Anthony Fauci explained that he personally made sure the jolly man in the red suit was “good to go.”

"I have to say I took care of that for you because I was worried that you’d all be upset," the nation’s top infectious disease specialist said during an appearance on CNN’s “Sesame Street ABC’s of COVID-19 Town Hall” on Saturday.

Santa Claus will be coming to town this year, Dr. Anthony Fauci says.

“I took care of that for you,” he says. “…I took a trip up there to the North Pole; I went there and I vaccinated Santa Claus myself. I measured his level of immunity, and he is good to go.” #CNNSesameStreet pic.twitter.com/CNJ520XTew

"So what I did a little while ago, I took a trip up there to the North Pole, I went there and I vaccinated Santa Claus myself,” he added.

"I measured his level of immunity, and he is good to go," Fauci continued, stating, "he can come down the chimney, he can leave the presents… you have nothing to worry about. Santa Claus is good to go."

The program featured questions from best-known Muppets like Elmo. 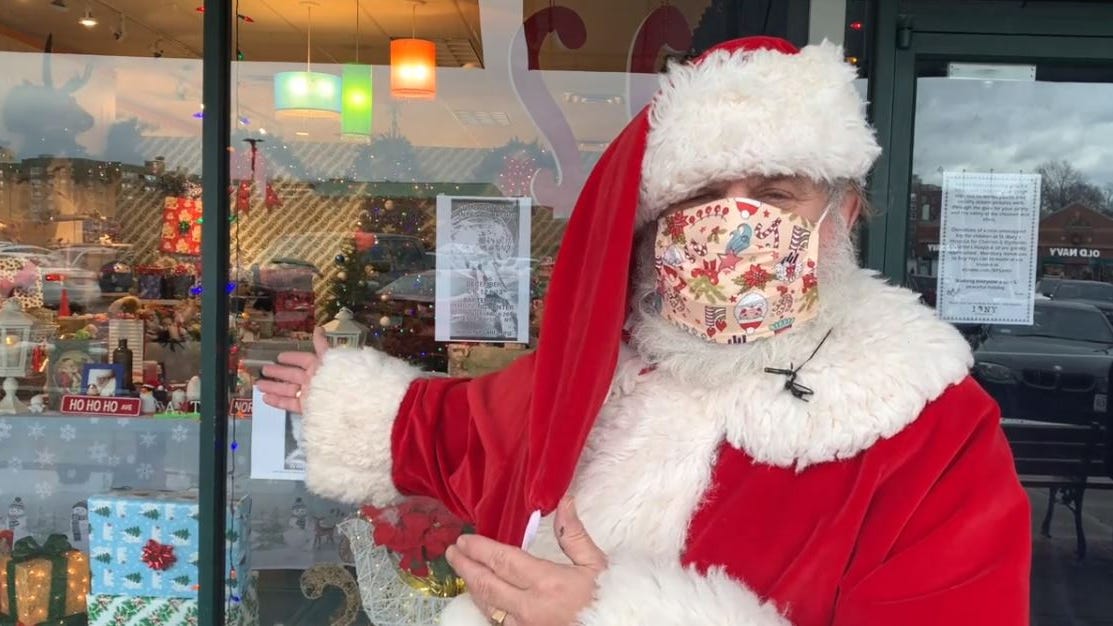 The assurance that Santa will be healthy enough to visit the homes of good little girls and boys comes after Fauci’s previous comments that St. Nick is immune to the novel virus.

“Santa is exempt from this because Santa, of all the good qualities, has a lot of good innate immunity,” he explained.

He added: “Santa is not going to be spreading any infections to anybody.”

So, it’s safe to say that the vaccination was just a precautionary measure!

Maybe as a thank you for trekking all the way to the North Pole, Santa can fulfill Fauci’s Christmas list, which includes noshing on a “nice Nathan's hot dog and a really steaming pastrami sandwich" from Brooklyn.

While chatting with WCBS 880, Fauci urged the public to remain vigilant during the Christmas and New Year’s holidays. 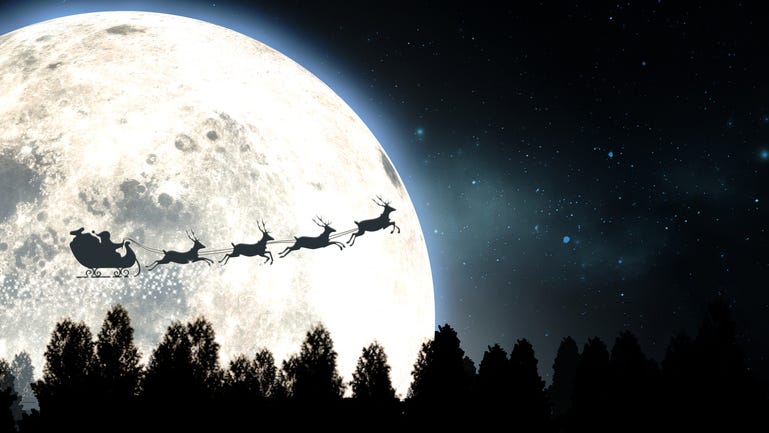 "We don't want people to cancel Christmas and not enjoy the warmth and the comfort with family, but we just are telling people to modify it a bit,” he said.

He specified that modifications include avoiding unnecessary travel and not congregating with large groups of people indoors.

The 79-year-old opened up about his plans for both Christmas and his birthday, which falls on Christmas Eve, and said he is setting an example for other Americans by foregoing in-person activities with his family.

"This will be the first Christmas and birthday that I did not spend with my daughters. They live in different parts of the country...and we are telling the rest of the country that we should curtail, to the extent possible, travel," Fauci told 94.7 The Wave.

"I'm gonna just have a very quiet dinner with my wife over Christmas Eve and Christmas Day, but we'll be connected to our children by Zoom. It's not as good as being there personally but we'll be giving a lot of virtual hugs,” he added.