Many different things can be described as art, as creative expression can take many forms. However, art is rarely found on flight tracker maps.

Still, one pilot recently took the time to “draw” Pac-Man chasing after a ghost using their flight path, and the image quickly went viral.

The pilot’s artwork was spotted recently by fans of a flight tracker website. As seen on the image of the map, the aircraft’s path followed a line that created what looked like Pac-Man and a ghost from the iconic arcade game.

The flight occurred over England and took under an hour and a half to complete, reports The Sun. 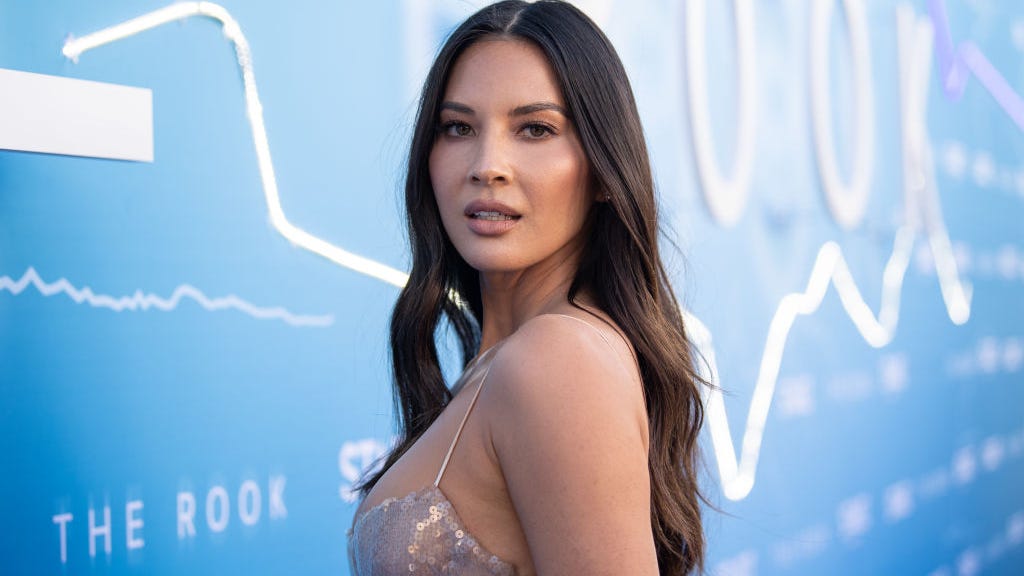 “Someone has had some fun this morning,” said one commenter, as many online agreed the path, though unnecessary, was well worth it.

It is unknown if the pilot plans to make any other artistic flight paths. Maybe this medium is the next to take over the art world.