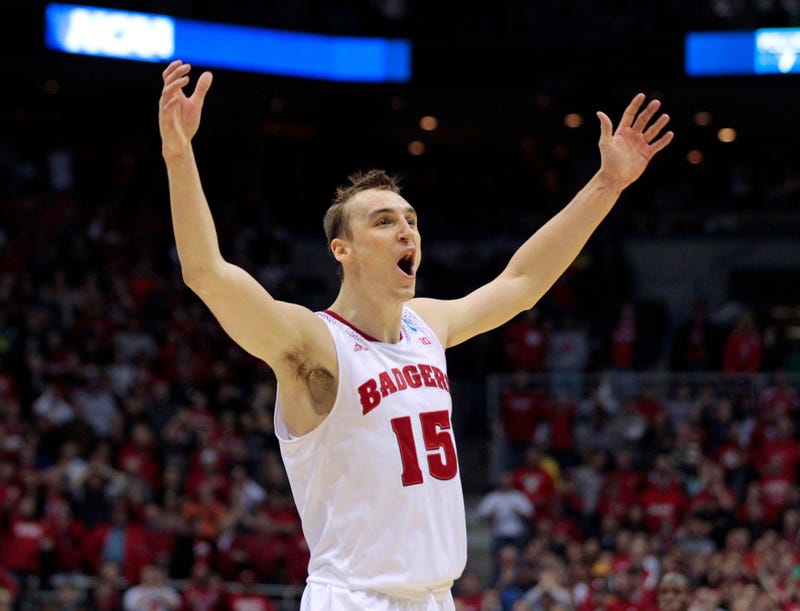 So what's Sam up to these days? He's currently playing professionally in Turkey. His mission...finding a way to get back into the NBA.

What is he trying to improve on in order for that dream to come true again? Sam has also never talked publicly about the trade that sent him to the Bucks for a mere couple of minutes. He shares that story with Gary and Sparky...

Plus, Sam weighs in on the current struggles of the Wisconsin Badgers. Can they right the ship before the NCAA Tournament? Hear the conversation below!