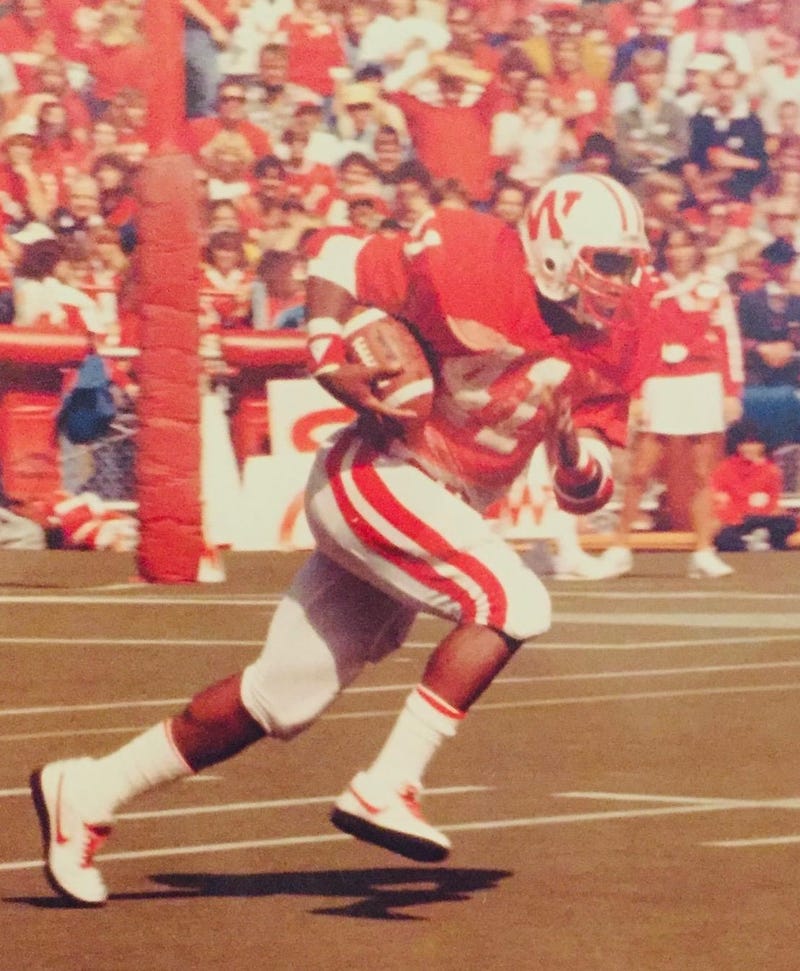 There have been many football players that have had the opportunity to wear both the colors of the Wisconsin Badgers as well as the Green Bay Packers.

Recently, MilwaukeeRecord.com put together a top 10 list, ranking the best players of all-time to ever play for both teams. And guess who made the list...

So where was Gary ranked on the list? Sparky runs through the list on Thursday's show! Check it out!

One of Gary's teammates, former Badgers and Packers QB, Randy Wright joined the show to talk about the list and the current state of the Packers and Badgers.

We caught up with former Packers and Badgers safety Ken Stills who also made the list! Some great stories were told...

Here is MilwaukeeRecord.com's list, explaining why Gary made the top 10!