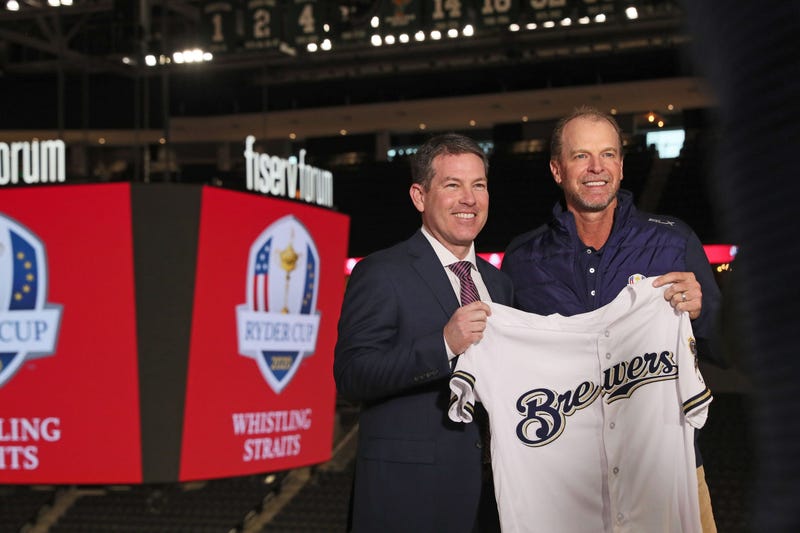 The Brewers entered Spring Training in an interesting spot, having made the playoffs in consecutive years for only the second time in franchise history, yet still cut over $20 million in payroll this offseason. The roster was a combination of flexible players and pitchers, and Manager Craig Counsell told us all not to expect the same starting nine every game.

Will a shortened season play into the Brewers' current roster strength of depth?

- Is he prepared to do games without fans in the stands?

- When does he think sports should try to come back?