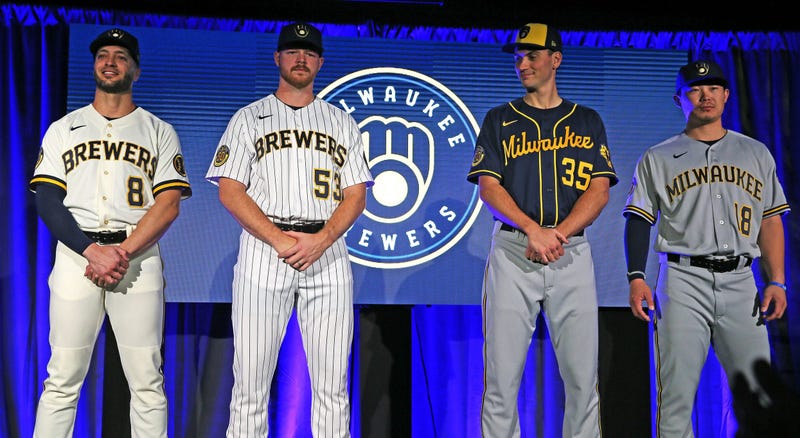 A lot of the talk as we ge to the end of the baseball hiatus is how well the players will perform after so much time off, but most people forget to think about another group involved: the announcers.

The Brewers (and a lot of other MLB teams) have begun to broadcast the intersquad scrimmages, not only so that the fans can see some baseball for the first time in four months, but to get the announers the reps they need as well.

Brian Anderson, the Voice of the Brewers for Fox Sports Wisconsin, joined Tim Allen on Friday to talk about getting back into "game shape", the impact this season will have, and more:

- What are his thoughts on the scrimmages and broadcasts the Brewers have done the past couple weeks?

- What kind of challenges have they faced putting the show on?

- What are his thoughts on mic’ing up players on the field?

- How has he been helping out young broadcasters?

Listen to the fascinating full interview below!