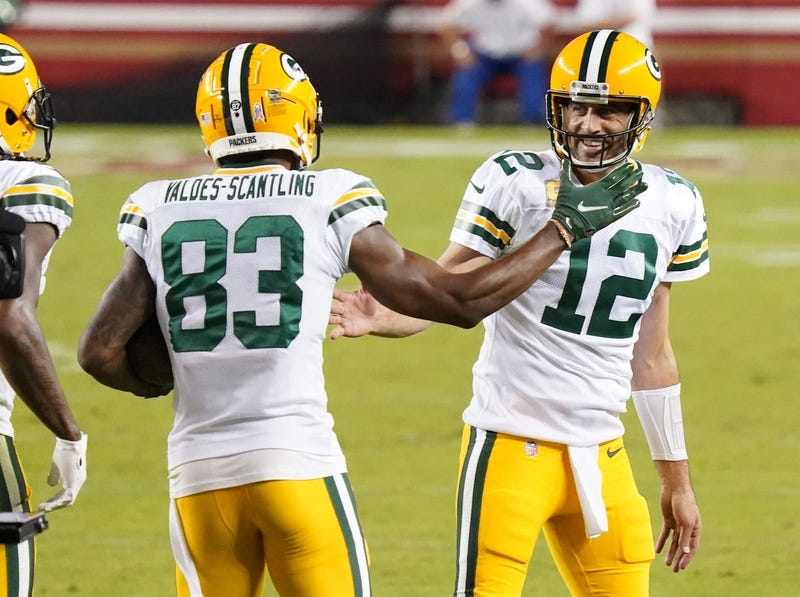 There are a lot of metrics and statistics to tell whether a team is good or not, and one that can play a big part in success is the turnover differential.

The Packers remain one of the best teams in the NFL at holding on to the ball, as Aaron Rodgers holds the NFL record for lowest interception percentage for a career, and the ball carriers have held onto the ball, only fumbling three times through eight games.

Do you have faith in the Packers defensive playmakers to force big turnovers this season?

- What did we learn in the NFC from last week’s action?

- Can the Packers win against a very banged up 49ers team be considered a good win?

- What is the Packers signature win this year?

- Does he think Aaron Rodgers has trust in his receivers now?