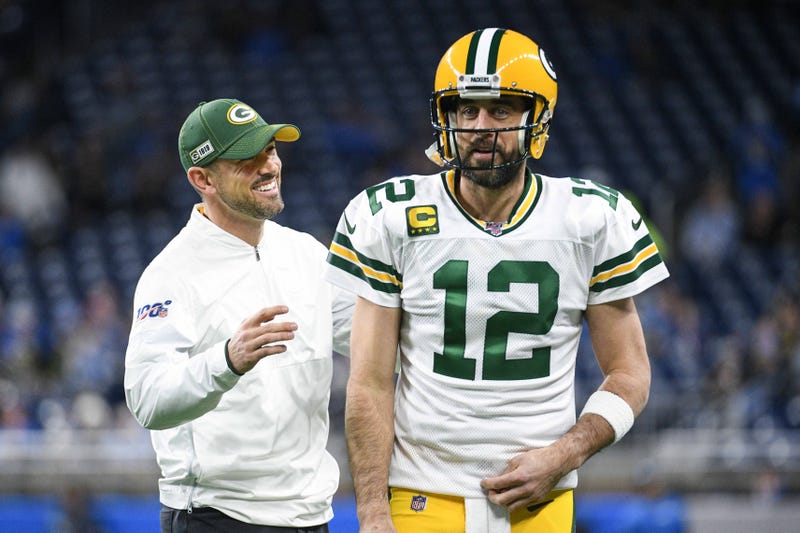 The past couple years, Aaron Rodgers and his receivers haven't seemed necessarily on the same page, the way Packers fans became accustomed to early in Rodgers' career. It took a couple years for Davante Adams to get on the same page with Rodgers, but now that they have they're one of the most feared duos in the league.

How hard will it be for a rookie receiver to get on the same page with Aaron Rodgers?

- What are his thoughts on the Packers free agency so far?

- What should the Packers do in the draft at receiver?

- How much better does he expect the offense to be in the second year with Matt LaFleur?

- Does he think the Bears getting Nick Foles will help make them competitive?