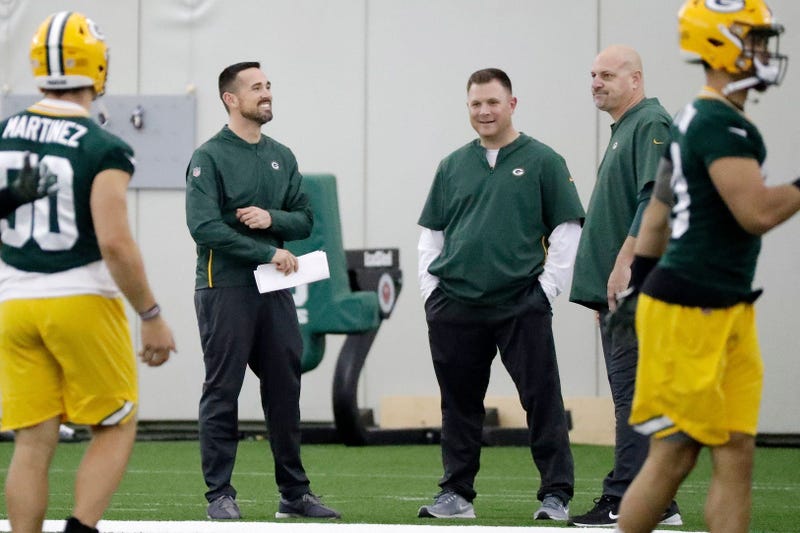 The Packers just completed a season not many expected, winning 13 games and making it to the NFC Championship Game in Matt LaFleur's first year as head coach of the team. That doesn't mean this team is perfect, and built for a Super Bowl title.

Brian Gutekunst led his end of the season press conference earlier this afternoon, and he made some interesting comments about the future of the team.

Mike Clemens, our Green and Gold Insider, joined Bill on Friday to give his thoughts on the press conference, and to relay some of what Gutey had to say:

- What did Gutekunst have to say about Jimmy Graham, Bryan Bulaga and other free agents?

- What did Mike think of Gutey's press conference overall?

- What needs to be done to beef up the Packers defensively?

- What does he think could’ve been done differently?