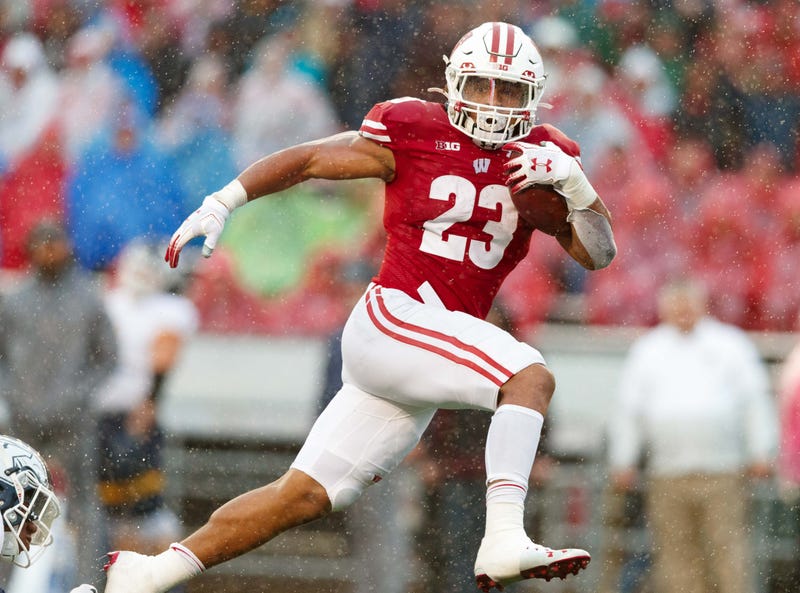 Wisconsin Badgers running back, Jonathan Taylor has decided to skip his senior season to declare for the 2020 NFL draft.

In his final game with the Badgers against the Oregon Ducks in the Rose Bowl, Taylor finished with 94 rushing yards on 21 carries, enough to eclipse 2,000 rushing yards for the second time in his career.

Throughout his illustrious career, Taylor led the Big Ten Conference in rushing yards and attempts in every season he played at Wisconsin. He ended up leading the NCAA in rushing attempts and rushing yards in 2018.

Taylor took to social media to announce his decision and thank everyone involved with his journey as a Wisconsin Badger.