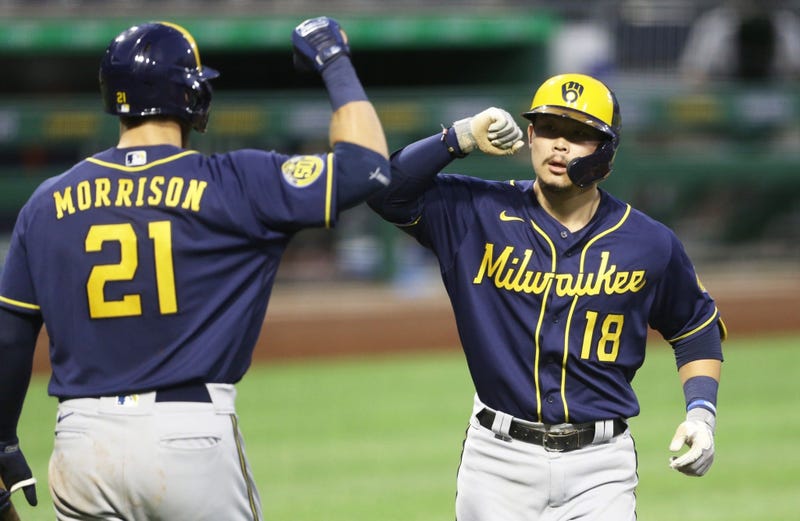 It has been nearly nine months since the Milwaukee Brewers dealt Trent Grisham and Zach Davies to the San Diego Padres for Luis Urias and Eric Lauer. On Friday, Lauer made his first start for the Crew and now the touted infielder, Urias, will get his chance to put on the blue and gold for the first time.

Urias was one of the Brewers who tested positive for COVID-19 prior to the start of summer camp in July and has struggled to get a negative test. On Monday, the Brewers finally activated the prospect to the major league roster.

INF Luis Urías has been reinstated from the injured list. 1B/OF Logan Morrison has been designated for assignment. pic.twitter.com/BwFXg90cfy

In a corresponding move, the Crew designated outfielder Logan Morrison for assignment. After a strong spring and summer camp, Morrison struggled at the major league level to open up the year. In 9 games with the Crew, LoMo had only 3 hits in 28 at-bats, a .120 average and an on-base percentage of .214.