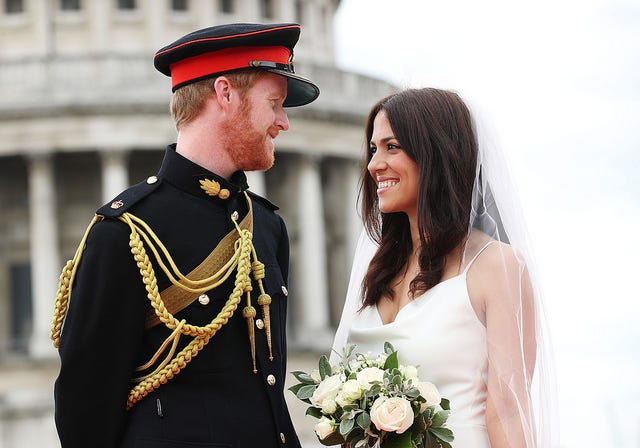 Did the Royals already have their wedding? Don’t be fooled, these lookalikes are just uncanny!

EasyJet airline held a competition to find Prince Harry and Meghan Markle's doppelgangers. Contestants were judged on their royal waves, proposals, and bouquet throws -- and of course their remarkable resemblances to the Royal couple. 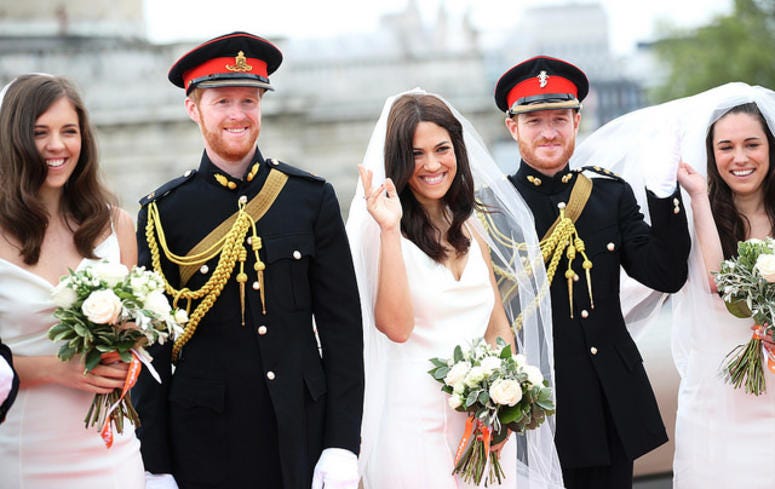 Not only do they get the honor of being crowned the soon-to-be newlyweds lookalikes, they also win a year of travel with EasyJet.

We wonder what this royal couple will be doing during the actual royal wedding!

Our search for lookalikes of the soon-to-wed royal couple has come to an end and we’ve found our winning pair. Watch the video below and find out who was crowned 👑

The real Prince Harry will marry Meghan Markle this weekend in a ceremony at St George's Chapel, Windsor on Saturday, May 19th.