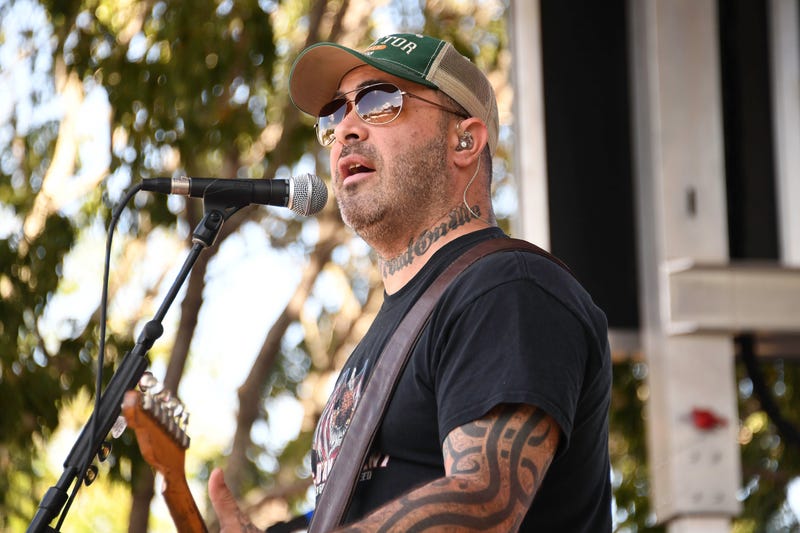 As Aaron Lewis and his fellow Staind bandmates have said many times before, just because they have been on hiatus since 2014 doesn't mean that they've broken up. And during his solo acoustic show in Oklahoma City, he dropped one of the biggest questions Staind fans have been waiting years to hear.

"So what if I told you that Staind is coming back next year?" says Lewis. Following an uproar of applause and cheers, he follows up with "I might be lying, but I might not. There might even be five shows this year. I can't say for sure. You never know."

This was also the very same gig in which Lewis left the stage early after the audience refused to be quiet during his final song. Lewis got upset at a very talkative audience, telling them to "shut the f**k up" as he strummed away at his guitar.