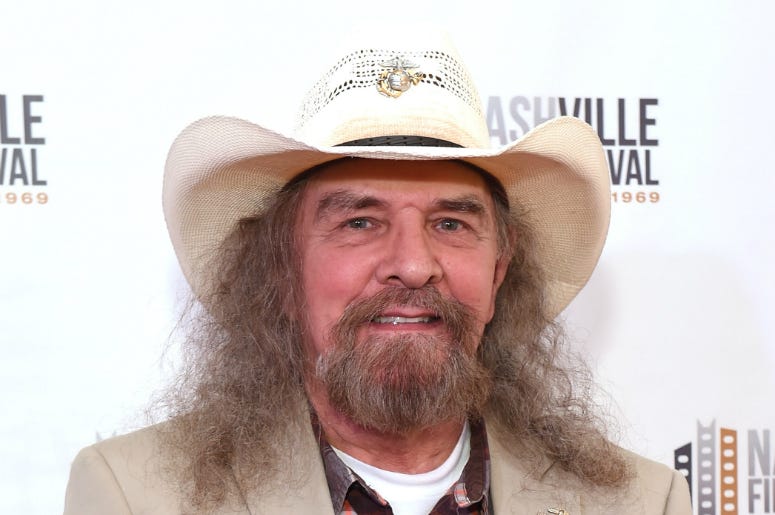 A federal appeals court in New York has ruled against Gary Rossington and the estates of members of Lynyrd Skynyrd, paving the way for the release of the Cleoptra Films movie, Street Survivors: The True Story of the Lynyrd Skynyrd Plane Crash.

The film, based on former Skynyrd member Artimus Pyle's recollections of the band's tragic 1977 plane crash was ruled in violation of a 1988 agreement last August.  That agreement prohibited any member of Lynyrd Skynyrd from participating in any venture that would conceivably exploit the tragic history of the band. As reported in Rolling Stone, the Second U.S. Circuit Court of Appeals in New York has unanimously overturned the lower court's decision, citing that based on the wording of the pact, Pyle couldn't be prevented from retelling the crash from his own perspective.

Another Skynyrd documentary, If I Leave Here Tomorrow, was released earlier this year on the Showtime network, and the Street Survivors film, with the new court ruling in it's favor, will now almost certainly be released in the near future.