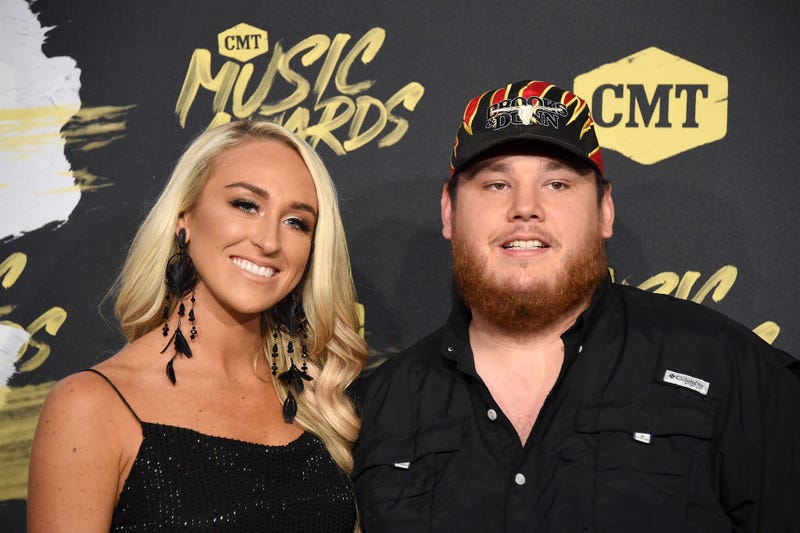 Nicole Hocking, the fiancée of singer Luke Combs has had enough of rude comments on Twitter, but she has an offer to all those with something “less than pleasant” to say.

The Florida native fired back at those who have felt the need to weigh in on her “dating a bigger guy,” delivering a perfectly polite, but to the point tweet. Hocking offered up a pair of fists for sale to those haters in the comment section, telling them to “grow up.”

“It’s 2019. The double standard for this is absolutely disgusting,” she added as she shut down the tactless Twitter users.

to everyone currently being less than pleasant to me on twitter for dating a bigger guy: pic.twitter.com/Iw1OUKIQTq

also grow up. it’s 2019. the double standard for this is absolutely disgusting.

Hocking and Combs got engaged in November of 2018, and started dating in 2016. Before Combs started climbing the charts and winning New Artist Of The Year awards at every show available, Hocking was there beside the struggling star. In the time since, Combs continues to thank her for all of the support.

“I won a CMA award last night but I showed up a winner because of this amazing woman,” he wrote on Instagram last year, just weeks before their engagement. “Thank you for believing in me, supporting me, and eating cookout with me at 1:30 am after the awards. I love you so much Nicole Hocking, you’re incredible inside and out.”

On Wednesday, Hocking returned to Twitter to address her tweets, which have since blown up with thousands of likes and retweets. “Well, those last couple tweets got a lil out of hand,” she wrote.

well, those last couple tweets got a lil out of hand pic.twitter.com/KfC0PFzY1E

No date has been set for the couple’s wedding, but Combs will release his album What You See Is What You Get on November 8.