Statistically, Drew Brees played one of the best games of his career in Monday night’s 34-7 win against the Indianapolis Colts.

The quarterback threw four touchdown passes and completed an NFL record 96.7 percent of his throws.

Brees literally missed one throw all game, a pass intended for Latavius Murray. Saints coach Sean Payton assured reporters after the game that:

Brees joked about the play as well as it was the only blemish on the night he broke Payton Manning’s record for career touchdowns.

Brees called it a special moment to break the record but added that it would be hard for him to reflect on it as the Saints still have regular season games to play.

“I know there’s still work to be done,” he said. “The focus is very much on the goals this team has set for ourselves. But when it’s all said and done I think I’ll be able to look back even more and just be so appreciative.” 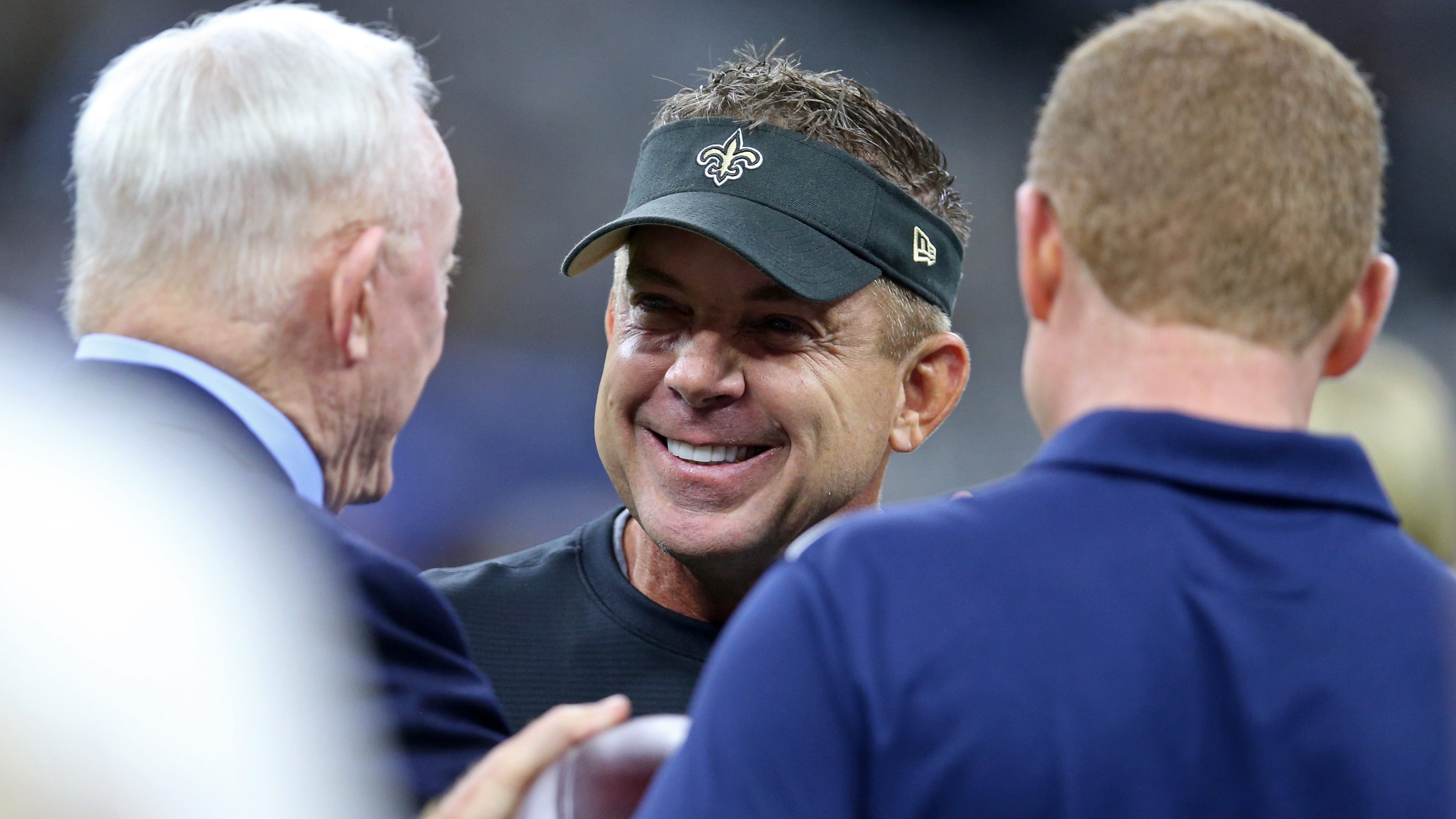 That’s exactly the type of answer his coach expected him to give.

Still after the game Brees marveled at how the schedule worked out that he not only passed Manning on national TV in front of the Mercedes-Benz Superdome crowd, but also on the on the night the franchise honored the team that won a Super Bowl.

That drew some light-hearted ribbing from Payton.

“I think it’s great that his peers were here,” he said. “ I mean, he has a lot of peers though, right? When you play this long, we call him Benjamin Button.”

Brees said the thought that he’d played long enough capture this record is something wouldn’t have imagined when he was drafted by the Chargers in 2001.

“My first NFL game ever, preseason, was at Miami in 2001 and I remember walking in the stadium and looking up it was Dan Marino in the ring of honor and it listed all of his statistics and I just sat there and my jaw kind of dropped ‘How do you play for that long and throw for that many yards and touchdowns and everything else?’”

Brees now sits at the top of those very lists he once stood in awe and thanked his former and current teammates for helping him reach those milestones.

He also was glad to break the record on a night where the Saints played one of their best all around games.

"The way that it happened tonight, obviously, allowed us to enjoy it," Brees said.