Brown’s barrage of tweets, which he deleted hours later, also criticized the NFL and the NFLPA in regards to contracts, alluding to the fact that the receiver lost $40 million in gurantees in his recent self-destructive run that earned him a pink slip in both Oakland and New Englnad. 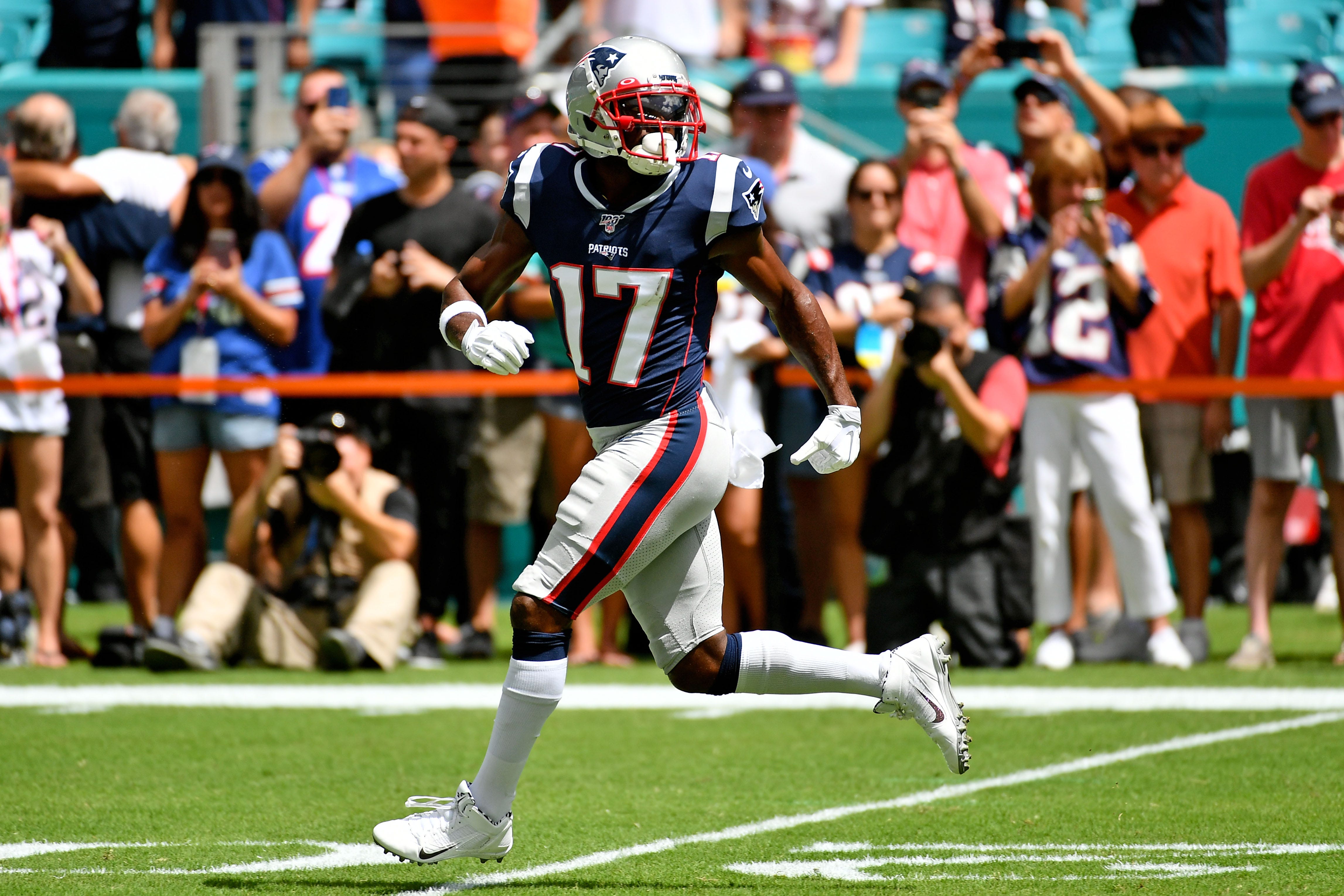 Brown, who may not have a say in the matter given all the issues surrounding him these days, says he’s “done” playing in the NFL.

Will not be playing in the @NFL anymore these owners can cancel deals do whatever they want at anytime we will see if the @NFLPA hold them accountable sad they can just void guarantees anytime going on 40m 2 months will see if they pay up !

Brown also brought up references to the off-field issues that surrounded his former Steelers QB Ben Roethlisberger, as well as Fox Sports host Shannon Sharpe in his now-deleted tweets.

"4 games for Big Ben crazy world I'm done with it," he said above a headline that involved Roethlisberger in an alleged sexual assault.

Shannon Sharp the funny guy on tv 📺 still after this pic.twitter.com/ZlVvvOqKWg

Brown signed with the Patriots two weeks ago, which came with a $9 million signing bonus. He reportedly has not been paid the bonus yet, which the Patriots have until Sept. 23 to do so.

Following the tirade, ESPN's Adam Schefter said he received a text from a source who said that Kraft will "never write that check, no matter what the ruling is now."