(WEEI) -- About a minute and thirty seconds into his Wednesday press conference at Gillette Stadium, after opening up talking about Sunday’s matchup with the Dolphins in Miami, Bill Belichick turned his comments to Antonio Brown and the rape allegations the new Patriots receiver is facing.

“On Antonio’s situation, both Antonio and his representatives have made statements so I’m not going to be expanding on any of those,” Belichick said. “They are what they are. We’ve looked into the situation. We’re taking it very seriously all the way through the organization. I’m sure there are questions, but I’m not going to get into any discussion about that.

While Belichick said he expected Brown to practice Wednesday in Foxborough, he wouldn’t predict whether the former All-Pro would play on Sunday in Miami.

“We’re taking it one day at a time, just like we always do,” Belichick said.

The coach also deflected a question as to whether he was preparing for the possibility that Brown might be placed on the Commissioner’s exempt list, which would prohibit him from practicing or playing in games.

“We’re preparing for one day at a time,” Belichick responded.

Belichick also would not indicate whether the team was aware of the allegations and the impeding civil lawsuit that came to light on Tuesday night when it signed Brown.

“I’m not going to be expanding on the statements that have already been given,” Belichick said, then declining to offer up any more info in the name of “the fans.” “When we know more we’ll say more.”

From that point on Belichick got into a pretty rapid back-and-forth exchange with a couple of TV news reporters at the press conference. He first tried to use his typical tactic of turning the conversation back to the week’s opponent when asked if it was difficult dealing with the Brown distraction.

The press conference, which lasted barely four minutes total, quickly rolled toward a conclusion when Belichick was asked what Brown had told the coach about the situation at hand.

“I mean I’m done with that. OK? Anything else on Miami?” Belichick said.

Done with it in what way?

“Anything else on Miami,” Belichick said, staying his course.

Can you explain what you mean you’re done with it, a reporter followed up, emphasizing he was just looking for what Brown may have told Belichick about the allegations and situation.

“Actually, you didn’t,” the reporter responded.

“Actually, I did,” Belichick said.

And with that, the Patriots public relations department stepped in to end the press conference and thanked everyone for coming. 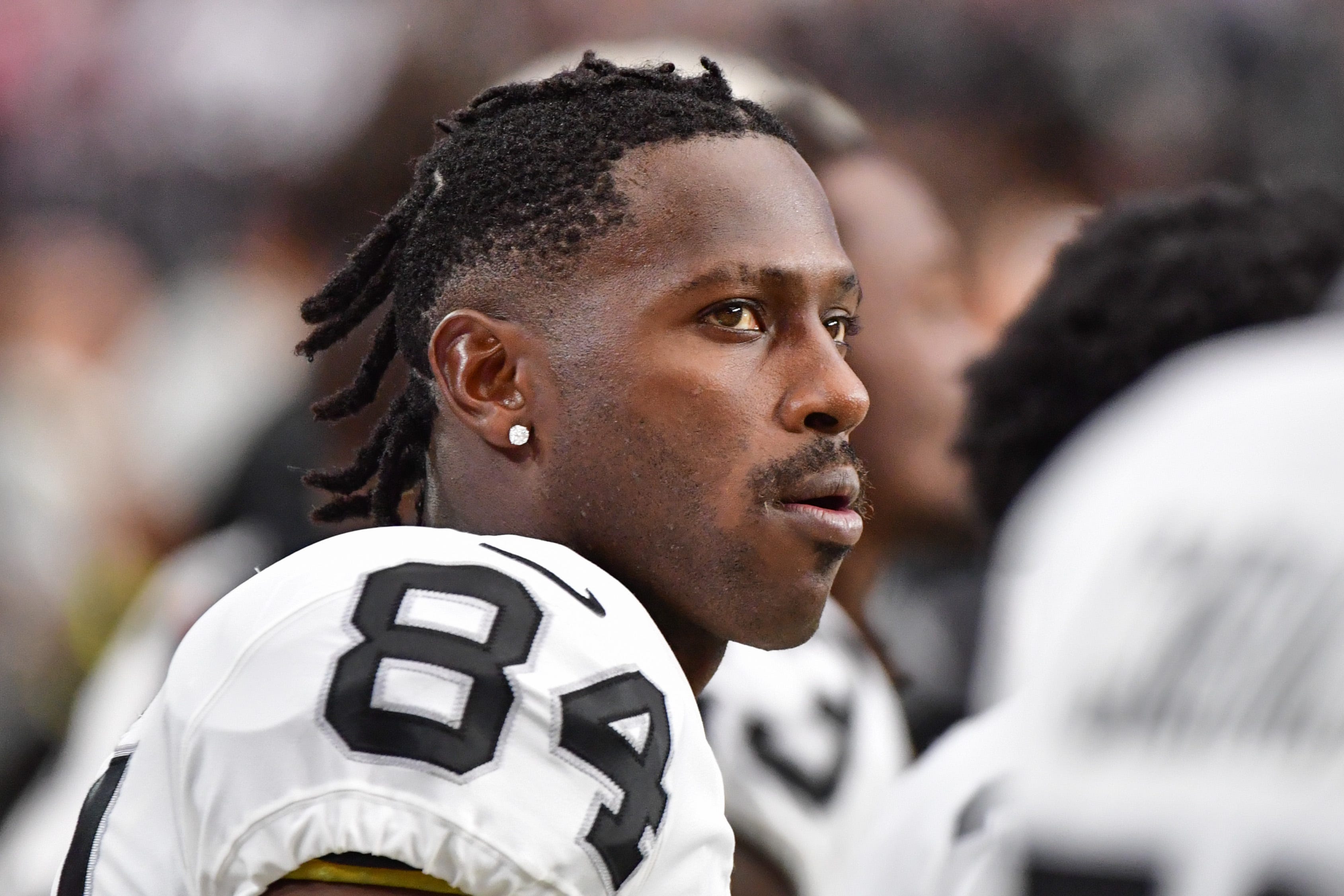