The Foo Fighters have been known for dishing out surprises and bringing out guests on-stage to perform. They've featured cameos with everyone from Joe Perry to Stevie Nicks, and even Rick Astley!

But during their performance at the Leeds festival, frontman Dave Grohl told the crowd the band would be joined by "the best f****** singer I know." Lo and behold, it turned out to be none other than Dave's 13-year-old daughter, Violet. 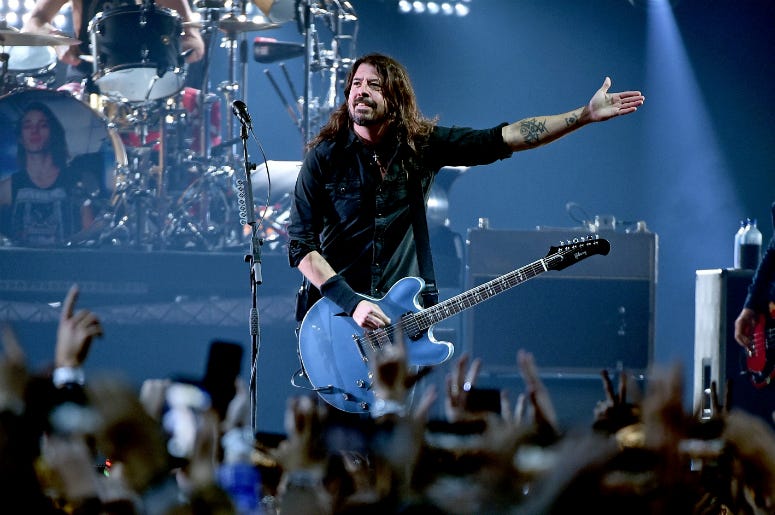 Watch a 5-Year-Old Boy Dance With the Foo Fighters

Just before the Foo Fighters launched into "My Hero," Grohl mentioned that although the band invited the audience to sing along, he informed everyone that "I'll only be listening to her."