In 1999, Metallica released S&M, a one-of-a-kind live album in which the band, along with the San Francisco Symphony, performed 20 songs from their catalog. There was also an instrumental cover of "The Ecstasy of Gold" by film composer Ennio Morricone.

In celebration of S&M's 20th anniversary, Metallica has returned with the theatrical trailer for S&M2, which will be available in theaters for one only: on October 9th, 2019. 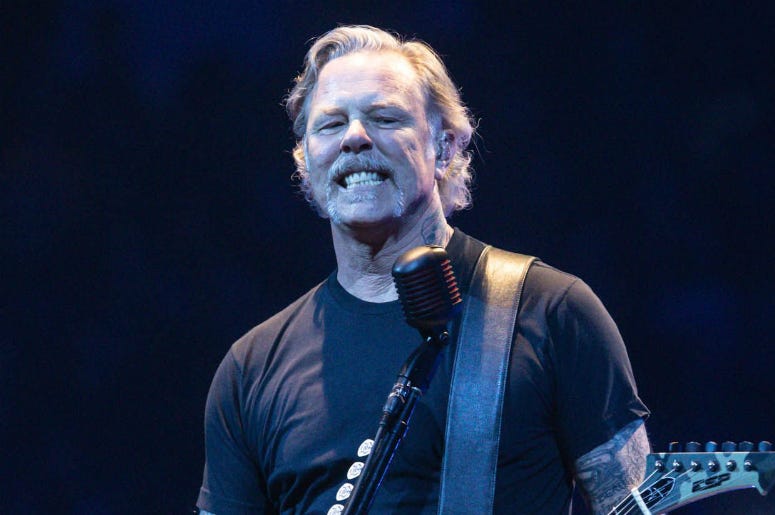 The live performance will take place September 6 and will serve as the grand opening of the Chase Center in San Francisco.

"See them once again perform with the Symphony as legendary conductor Michael Tilson Thomas leads a portion of the show, kicking off his final season in San Francisco," reads the official description. "Including several tracks from the original '99 S&M release as well as symphonic versions of new songs released since then, this theatrical release gives millions of fans around the world the chance to eclipse time and experience the show as a modern-day big screen concert."

Check out the theatrical trailer for Metallica: S&M2 below.