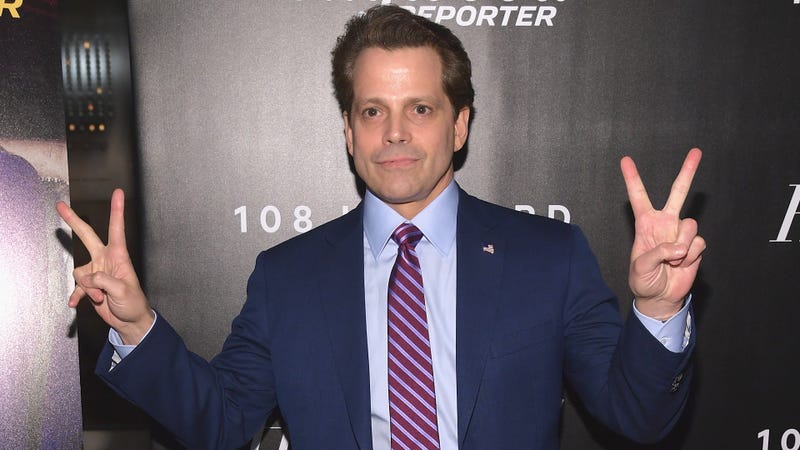 The house is outfitted with 80 cameras and over 100 cameras, following around the celebrity guests 24 hours a day.