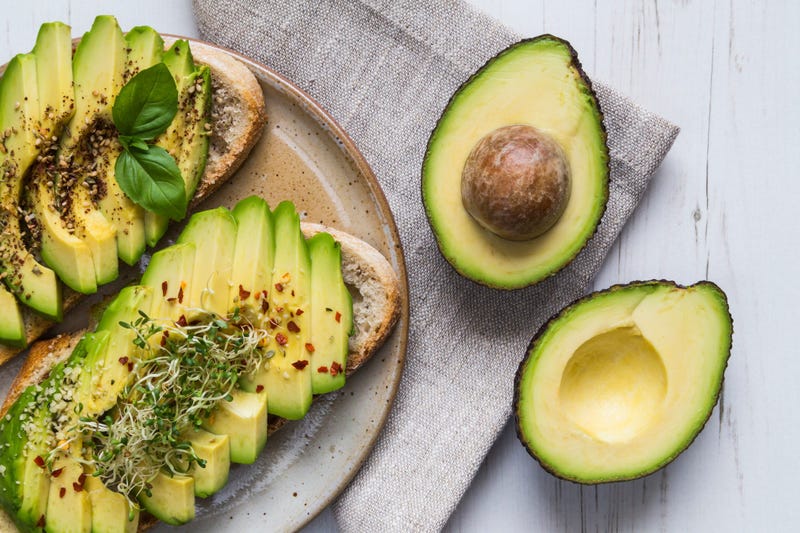 Climate change has impacts far beyond just making our summers a little hotter. Along with some unpleasant weather, climate change will have a huge impact on how we go about our daily lives. While many of our habits just need to be more sustainable, some things are at risk of being lost completely.

Natural shifts in the environment coupled with climate change are threatening some of our favorite foods. From our favorite treats like chocolate to daily staples like bananas, here are 7 foods that may not be around for the rest of our lifetimes.

1. Avocados
With the trendiness of avocados, it’s a pretty devastating blow to think they may be gone forever. We’ve already seen sky-high prices and avocados shortages, and the severe drought issues in California aren’t helping the case 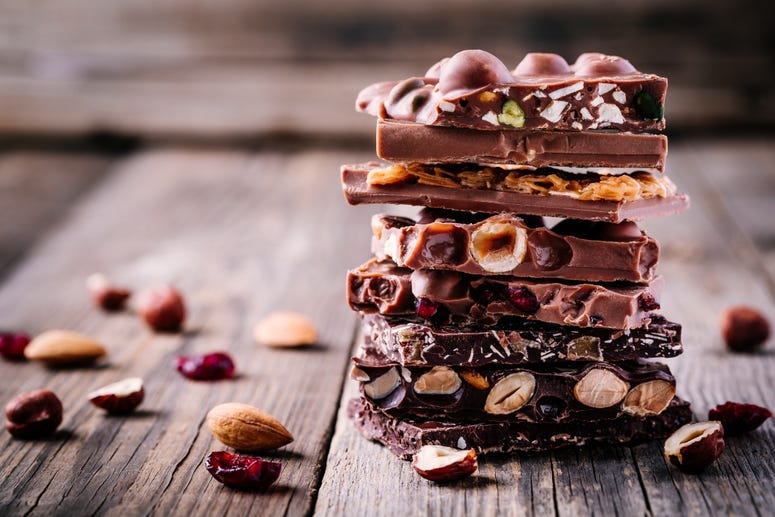 2. Chocolate
The cacao plant grows naturally in West Africa, a region being heavily threatened by climate change. While researchers are working to develop a cacao plant that can grow in other environments, they’ve also estimated it could take only 40 years for cacao to go extinct.

3. Coffee
Coffee bean growth happens largely in what’s known as the Bean Belt. The strip of countries just south of the equator is facing the threat of climate change shifting rainfall patterns drastically. In 2016, researchers estimated that a difference of just two degrees Celsius could make more than half of the regions unsuitable for coffee bean growth.

4. Bananas
﻿Panama Disease is a plant fungus that’s resistant to fungicides. After wiping out almost all Central and South American banana plantations in the 1950s, a new form of the disease is continuing to threaten plantations around the world. 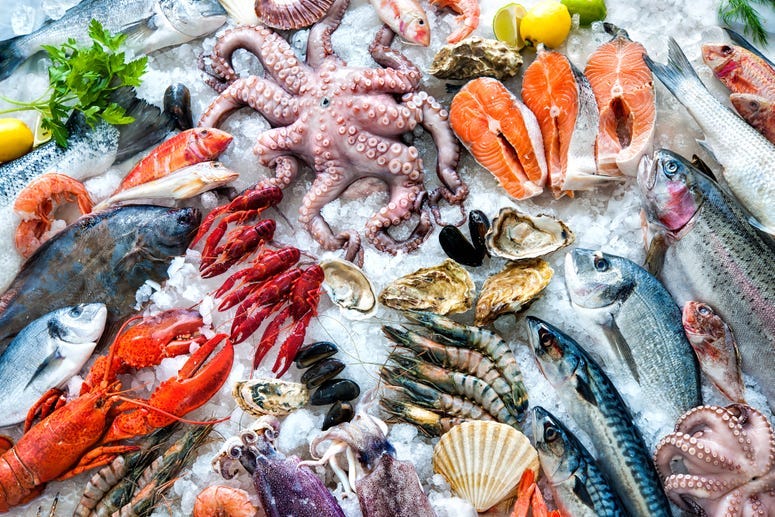 5. Seafood
Overfishing is an issue that’s severely affecting the world’s oceans. Overfishing coupled with pollution and climate change has led some researchers to estimate oceans may even be completely void of fish during our lifetime.

6. Peanuts
﻿Peanuts are a sensitive plant that grows in very specific conditions, including needing a whole lot of water to grow. Some experts have predicted that peanuts could be extinct by 2030. 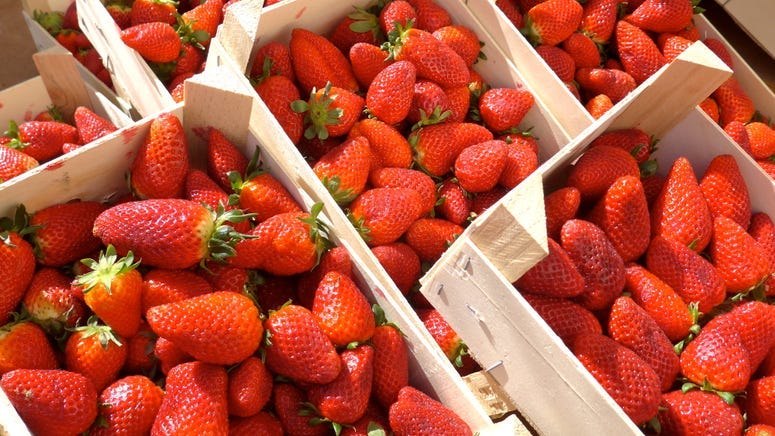 7. Strawberries
Fruits like strawberries thrive in cooler weather. When they’re hit with the warmer weather introduced by climate change, their flowering stage is shortened and the plants will produce far less fruit.

news
Man charged after allegedly scamming $1 million from grocery store
news
Fauci says US 'can and should' vaccinate this many adults by end of summer
news
Bernie Sanders is selling a sweatshirt inspired by viral inauguration meme for a good cause
sports
Ex-Lions coach Matt Patricia returns to New England as Patriots assistant
news
After 55 years in the business, veteran NBC anchor Tom Brokaw is retiring
sports
Nationals re-sign franchise icon Ryan Zimmerman