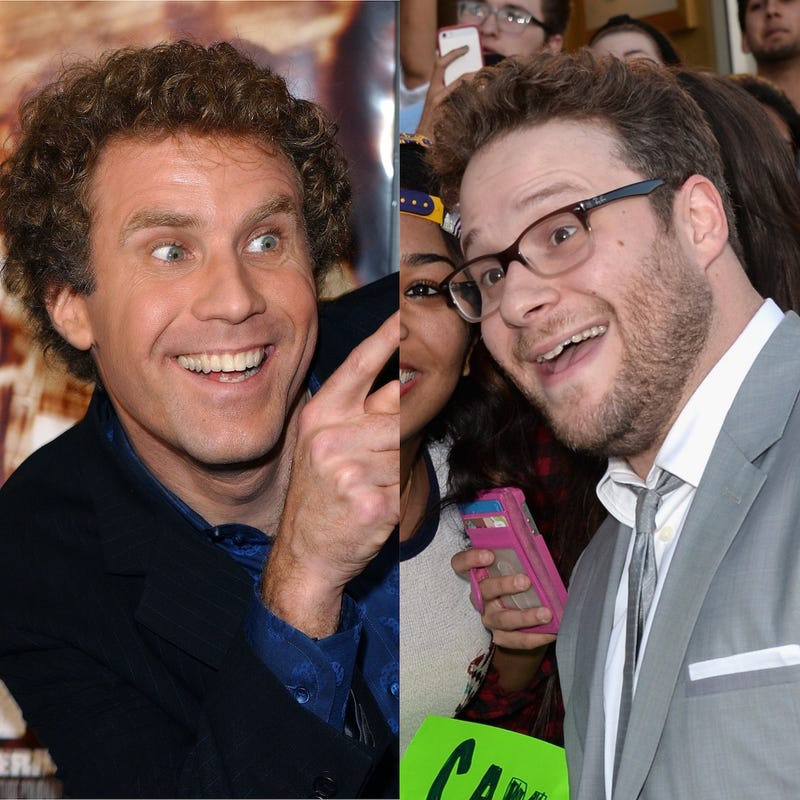 Grub, tunes, and Will Ferrell's naked body? Block parties aren't complete without a movie to help provide some background distraction -- but selecting the right film for a day of fun is more difficult than one might think. After all, most guests would rather listen to their favorite songs on the radio than have to pay attention to what's happening on a screen. That's why the perfect movies for block parties are the classics people have seen before and know by heart. Ahead, let's go streaking with 10 movies to show at your next block party -- and make sure to enter the Rock Your Block contest (powered by Nextdoor and Subaru) for a chance to win a block party in your neighborhood. Details here.

This 2003 classic stars Luke Wilson, Vince Vaughn, and Will Ferrell as a trio of friends who start a fraternity when their lives take some unexpected turns. Come for Ferrell's aforementioned streak, stay for a pre-Entourage Jeremy Piven as the spineless dean who tries to stop all the fun.

The classic snobs versus slobs classic that's perfect for anyone with a pond or a pool in their backyard. (The pond would be good for you.)

Travel back to 1990 for a time when Kid 'n Play ruled pop culture (and Christopher Reid, a.k.a. Kid, was the embodiment of hair goals).

A spiritual cousin to Old School, this Seth Rogen-Zac Efron comedy focuses on a married couple (Rogen and a scene-stealing Rose Byrne) who live next door to a wild college fraternity.

And if some of those films are a little too R-rated for your guests, fear not: There are plenty of kid-friendly classics for the whole neighborhood to enjoy.

You're killing us, Smalls.

In an effort to complete the circle of life, Disney will release a live-action version of The Lion King (complete with Beyoncé in a starring role) in theaters next year.

Just make sure to have some tissue boxes lying around for all the tears.

We'll stan for the Robin Williams original, but those who want to keep things modern can definitely throw on the Dwayne "The Rock" Johnson hit from 2017.