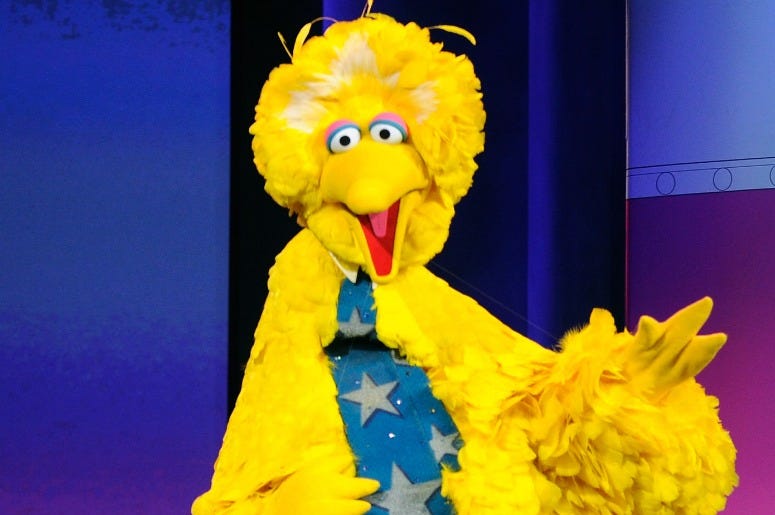 The 84-year-old puppeteer Caroll Spinney announced Wednesday that he’ll be retiring from his roles as iconic Sesame Street characters Big Bird and Oscar the Grouch.

“Big Bird brought me so many places, opened my mind and nurtured my soul,” Spinney explained via Sesame Workshop. “I plan to be an ambassador for Sesame Workshop for many years to come. After all, we’re a family! But now it’s time for two performers that I have worked with and respected – and actually hand-picked for the guardianship of Big Bird and Oscar the Grouch – to take my alter-egos into their hands and continue to give them life.” 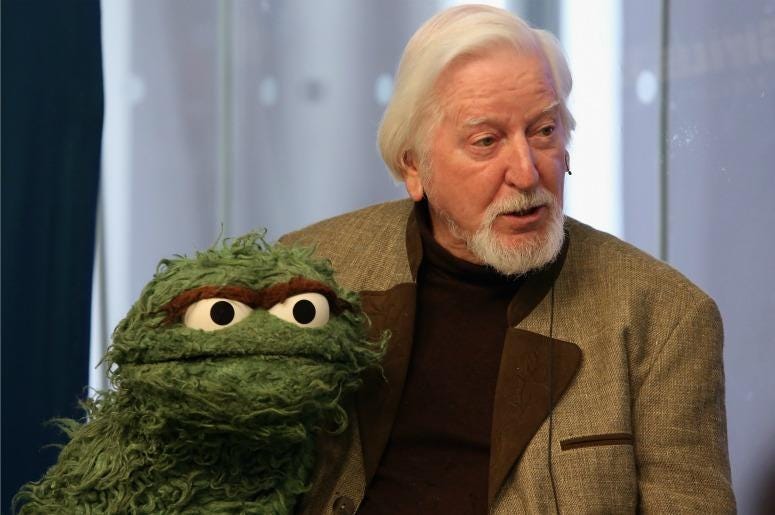 Spinney’s retirement is a pretty big deal, he’s the only person to play Big Bird and Oscar since Sesame Street launched all the way back in 1969.

“Before I came to Sesame Street, I didn’t feel like what I was doing was very important,'' he shared. "Big Bird helped me find my purpose. Even as I step down from my roles, I feel I will always be Big Bird. And even Oscar, once in a while!”

“Caroll has been one of the leading lights of Sesame Street from the very beginning,” explained Joan Ganz Cooney, co-founder of Sesame Workshop. “His genius and his talent made Big Bird the most beloved yellow feathered friend across the globe, but the sheer artistry of Caroll is that he also brought Oscar to life and made him the most lovable Grouch in the world.”

While Caroll is handing his hallowed roles off to the next generation, the memories are forever. Watch this lovely tribute video to the honorable Caroll Spinney.

news
WATCH: Paul Rudd hands out cookies to voters waiting in line in the pouring rain
news
'The Legend of Sleepy Hollow' at 200: A look at the history of this spooky American classic
news
Stimulus checks: Will another round be approved after Election Day?
sports
Braves reportedly have interest in Adam Wainwright
news
Trump says vaccine coming in 'a couple of weeks' will end pandemic 'quickly'
music
Alice Cooper reveals his favorite horror film, shares childhood Halloween recollections