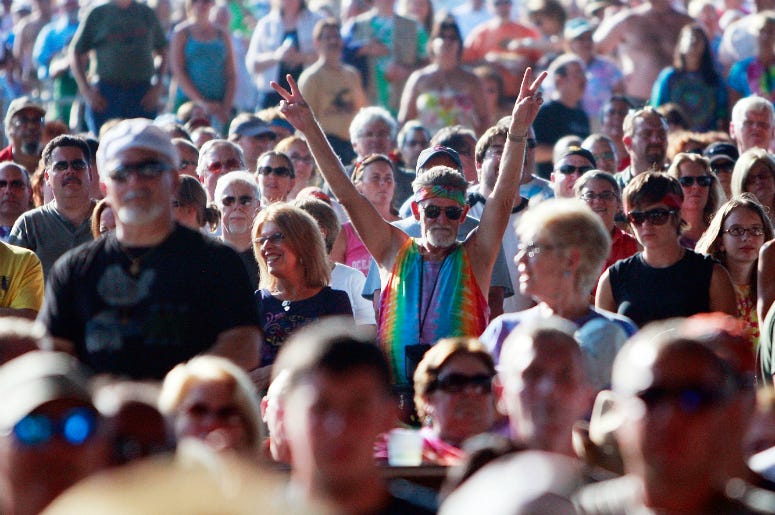 “Three days of peace, love and music” is returning to upstate New York. The Bethel Woods Music and Culture Festival has officially been announced to coincide with the 50th anniversary of Woodstock. Organizers are billing it as a new three-day festival of music, culture and community.

The event is being organized by Bethel Woods Center for the Arts, which is housed on the same site as the Woodstock Music and Art Fair in 1969, in partnership with Live Nation.

“Fifty years ago, people gathered peacefully on our site inspired to change the world through music,” said BWMC CEO Darlene Fedun. “As the stewards of this historic site, we remain committed to preserving this rich history and spirit.”

Band line-ups have not yet been announced, but organizers say performers will include established and up and coming artists from multiple genres spanning several decades.

Original Woodstock promoter Michael Lang told The Poughkeepsie Journal recently that he was working on a festival as well. Those plans seem to be separate from the Bethel Woods announcement.

Lang and others brought more than 30 acts and hundreds of thousands of people to the original Woodstock – the cultural-defining moment of the 60s. Performers included Creedence Clearwater Revival, The Who and Jimi Hendrix.