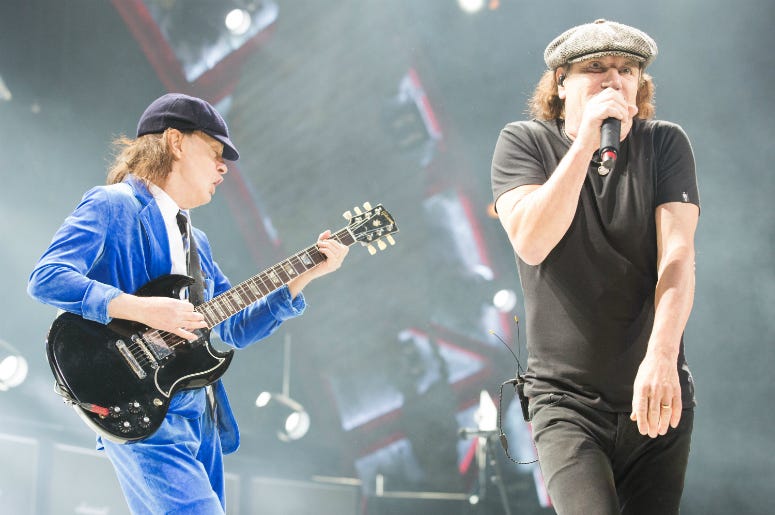 Let there be more rock. AC/DC’s longtime engineer confirms the band has been in the studio, leading to an increased level of excitement for fans who have been hungry for a new album.

All signs have been pointing to new music from the legendary Australian hard rockers, and during an interview with an Australian podcaster, Mike Fraser said AC/DC has been “doing something.” 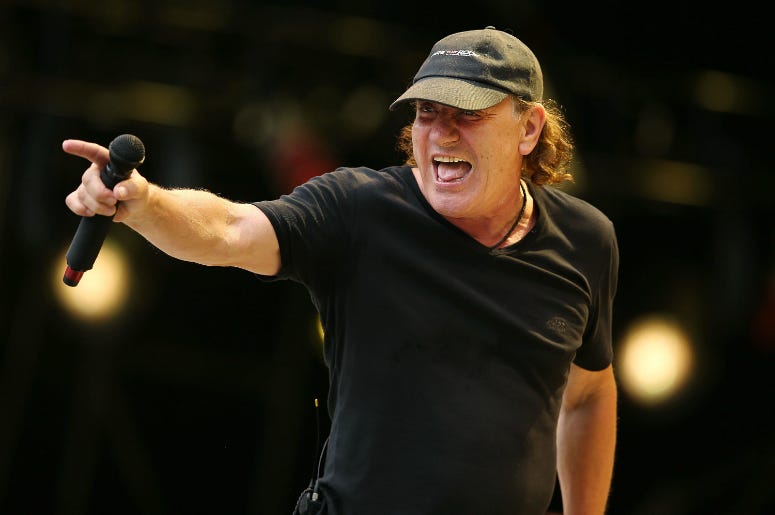 “What will come of that, I can’t discuss yet,” Fraser said. When asked if Brian Johnson was back singing with the band, Fraser coyly replied: “I think so.”

Johnson was forced to leave AC/DC during its tour in 2016 because of serious hearing loss, but rumors that he was back making new music with the band picked up steam when he and Phil Rudd were spotted outside a recording studio in Vancouver last year. Rudd had been replaced by drummer Chris Slade in 2015. Other speculation about a new album includes the inclusion of guitar riffs by the late Malcolm Young.

A new AC/DC album would be the band’s first since 2014’s Rock or Bust. The title track peaked at #8 on the Billboard rock chart.