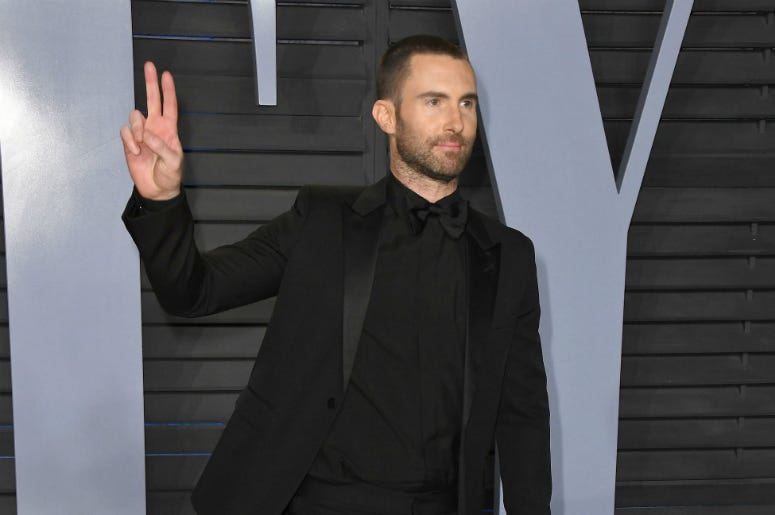 There are those that don’t think Maroon 5, or anyone else for that matter, should be performing at the Super Bowl halftime show on Sunday. Activists think it would send the NFL a message over its handling of Colin Kaepernick and other players who have taken a knee during the national anthem.

Adam Levine is now explaining why he and his band have decided to headline in light of the controversy. In an interview with Entertainment Tonight, Levine said no one put more thought into the issue than him, and said he took a hard look inside of himself and solicited advice from others. In the end, Levine promised that the voices of the concerned would be heard without providing a spoiler.

“I'm not a public speaker,” the singer said. “I do speak, but it's through the music… We are going to do what we keep on doing, hopefully without becoming politicians and continuing to use the one voice we know how to use properly."

Maroon 5 will be donating a half million dollars to Big Brothers Big Sisters of America as part of the NFL’s #InspireChange social justice initiative. Travis Scott, who is also performing, will be making a donation to Dream Corps. 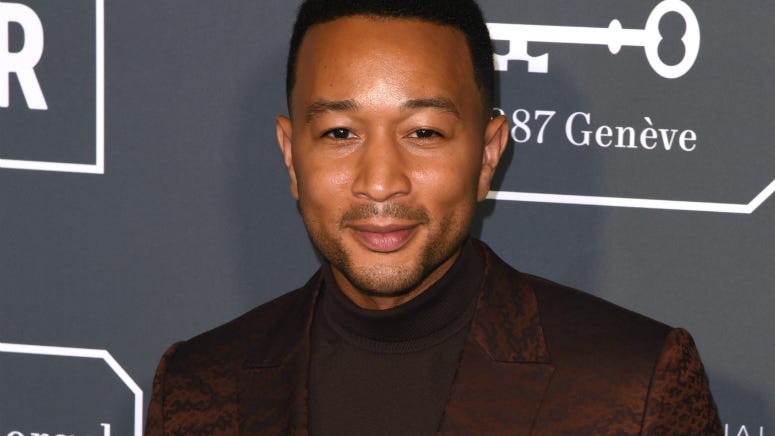 Kelly Clarkson, Blake Shelton & Adam Levine Find Out What John Legend Has in Store for 'The Voice'

Super Bowl performances often feature surprise guests, and the question has been asked about whether Levine’s former The Voice co-star Christina Aguilera could make an appearance in Atlanta. The “Fall in Line” singer didn’t exactly deny it on Watch What Happens Live with Andy Cohen.

Will we be seeing @xtina at the #SuperBowl Halftime?! 👀 #WWHL pic.twitter.com/9pnughoVeY