Alice in Chains has released a new episode of their unique movie project Black Antenna. Each episode is set to a track on the new album Rainier Fog, which makes episode three “Red Giant.” 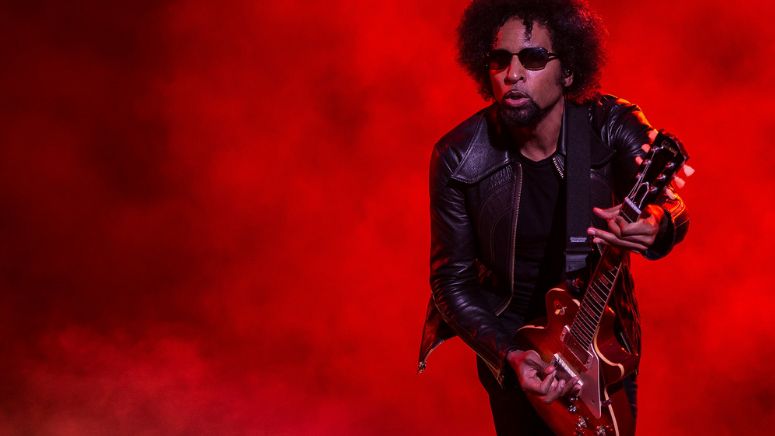 In the new clip, we learn that aliens feel pain too. Alpha is reeling after being shot by the man whose tooth he just yanked with a pair of pliers. Fortunately, his daughter simply reaches into his gut and pulls out the bullet. Then it’s time for a flashback to see how she got here. Hint: these aliens don’t have babies the way humans do.

Watch episode three above, or start by catching up on the first two episodes below.

According to an official release, Black Antenna “tells the story of Alpha (played by Green Book actor Paul Sloan) and his 21 year old daughter. They drive their beat-up truck across California in silence, speaking only telepathically. Together they rob and steal from the men the girl seduces, taking cellphones, laptops, whatever they can find. Alpha is trying to build something - an antenna - desperately trying to find a way to get a message to their people back home. Meanwhile there are unspeakably dark forces who have discovered their existence, and are now hell-bent on tracking them down and eradicating them before more of their kind can come and join them.”