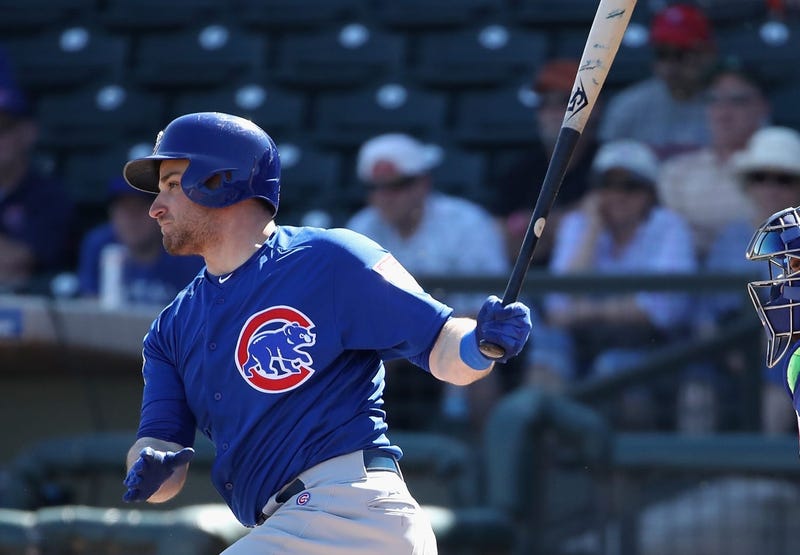 Oscar-winning filmmaker Cameron Crowe is bringing one of the best rock and roll movies of all time back to life on-stage. Producers have confirmed to several outlets that Almost Famous is being adapted into a musical. There are no other details about when or where, or who the cast members may be.

Crowe teased the project in a recent tweet. Video shows composer Tom Kitt playing the piano before panning over to notes on the wall, one of which says “Stillwater sound check.” Stillwater is the fictional band featured in the movie.

Almost Famous is Crowe’s semi-autobiographical look at his life as a teenage reporter for Rolling Stone during the classic rock heyday of the 1970s. The movie garnered a number of awards, including best original screenplay at the Oscars and best motion picture at the Golden Globes.

Almost Famous features a killer soundtrack that includes “One Way Out” by the Allman Brothers Band, “I’m Waiting for the Man” by David Bowie, and one of the best uses of a song in movie history: “Tiny Dancer” by Elton John. The track turns a somber mood on Stillwater's tour bus into a happy one, helping answer the central question of the movie: "What do you love about music?"