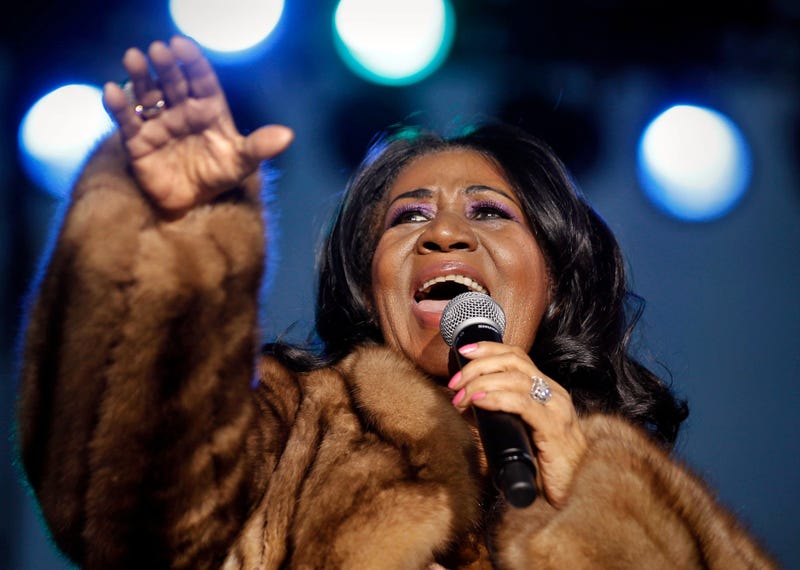 Tributes have been pouring in to Aretha Franklin since she passed away last month. Now, fans can see the complete story of her life and legacy in a new exhibit.

“Think: A tribute to the Queen of Soul, Aretha Franklin” is set to open at the Charles H. Wright Museum of African American History in Detroit. The museum hosted Franklin’s public viewing after she died from pancreatic cancer at the age of 76.

According to the Detroit Free Press, the exhibit features images and artifacts that span Franklin’s life, including a framed copy of the first record she cut and the red shoes she wore at her first viewing. The museum says visitors will get to see Franklin’s life as a musician, civil rights activist and fashion icon.

Invitation-only openings were held on Friday and Sunday. The tribute will be open to the public tomorrow through January 21st.