The Beastie Boys are celebrating the 25th anniversary of one of their most popular albums with a mini documentary. Still Ill: 25 Years of Ill Communication is a 15-minute production filled with interviews with surviving members Mike D and Ad Rock and rare footage from back in the day. 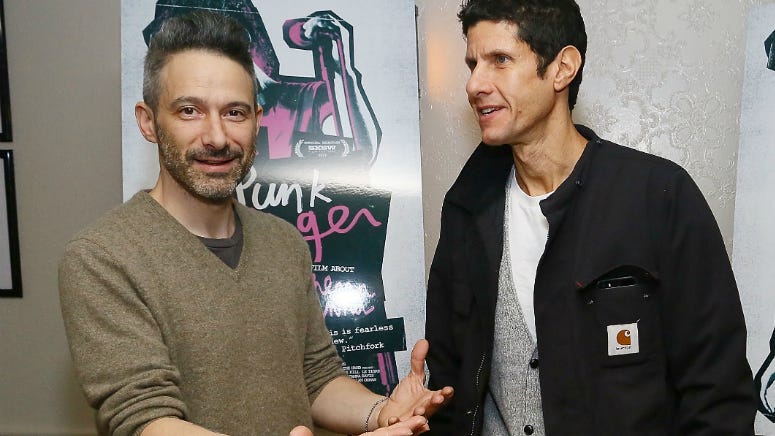 The documentary explores how the disappointing initial commercial success of Paul’s Boutique and the pivotal Check Your Head set the stage for the more experimental Ill Communication. The Beastie Boys released the album in 1994 after smashing audiences over the head with the lead single “Sabotage.”

The album came at the height of their evolution from rappers to rappers who could play instruments, with Mike D getting more comfortable behind the drums, Ad Rock on guitar, and MCA on bass.

“There’s this confidence from the touring and the tightness of performing,” producer Mario Caldator recalled. “You get better.”

“Instead of after a year-long tour – instead of taking a break, we just went back into the studio because our studio was really fun,” Ad Rock said of their laid back personal recording space of the time.

Ill Communication also featured deeper, more personal rhymes, including the late MCA’s anti-misogynistic turn on “Sure Shot." MCA died of cancer in 2012 at the age of 47. He is featured heavily in Still Ill: 25 Years of Ill Communication.