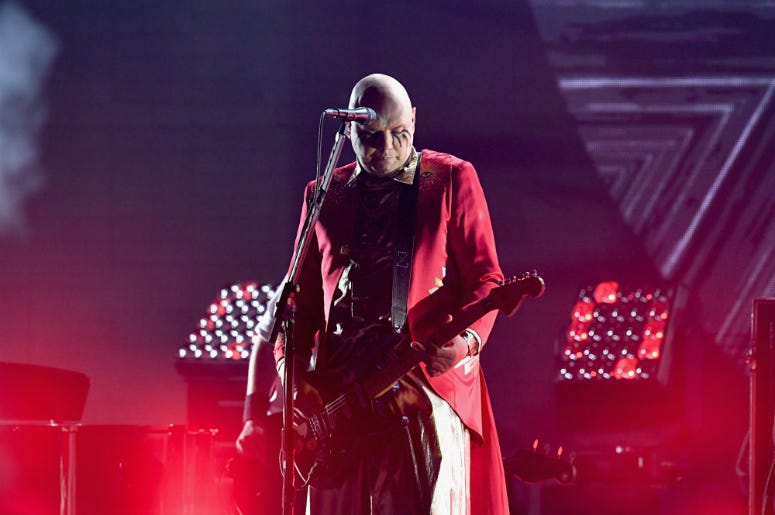 The psychedelic-painted Fender Stratocaster that Billy Corgan used on the first Smashing Pumpkins album was stolen after a gig in 1992. 27 years later, Corgan has it back. 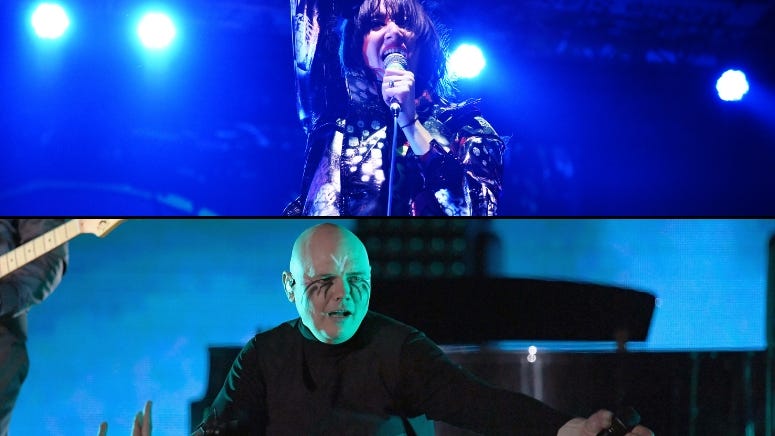 He told Rolling Stone that a friend came across a picture of the guitar because a Michigan woman was selling it. She had bought it at a garage sale years earlier and wanted to get rid of it. Corgan went to check it out in person and knew for sure that it was the guitar that he used to create the fuzzy distorted sound on 1991’s Gish.

In a new video shared to the Smashing Pumpkins YouTube page, Billy shows off the guitar and talks about how it feels like reuniting with an old friend while pulling out some riffs. Watch below:

Corgan said he’s going to take the Strat somewhere to get fixed up and then he’s going to start using it again – just like he did on tracks like “Siva” decades ago.