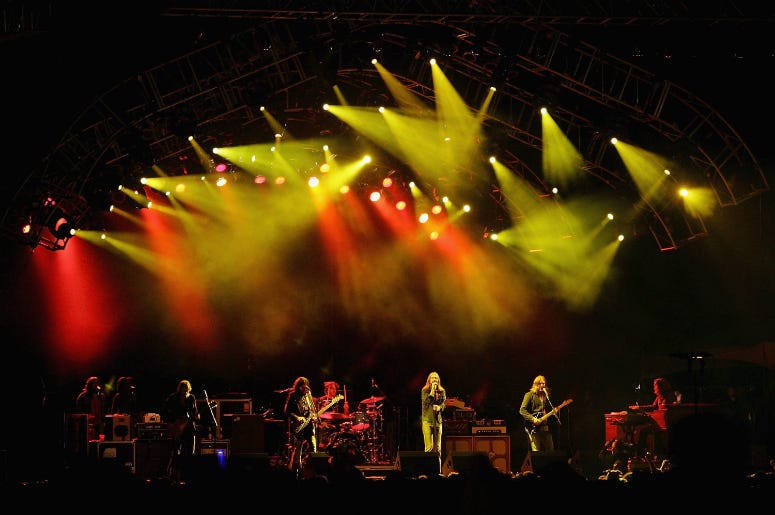 Former Black Crowes drummer Steve Gorman is pulling back the curtain on a group that was once dubbed the most rock ‘n’ roll band in the world. Hard to Handle – The Life and Death of The Black Crowes is billed as an insider biography of the band.

With Led Zeppelin, the Allman Brothers and others in their DNA, The Black Crowes released their debut album Shake Your Money Maker in 1990 and basically had a genre to themselves. Their cover of Otis Redding’s “Hard to Handle” and the acoustic guitar-based ballad “She Talks to Angels” both went to #1 on Billboard’s Mainstream Rock chart. 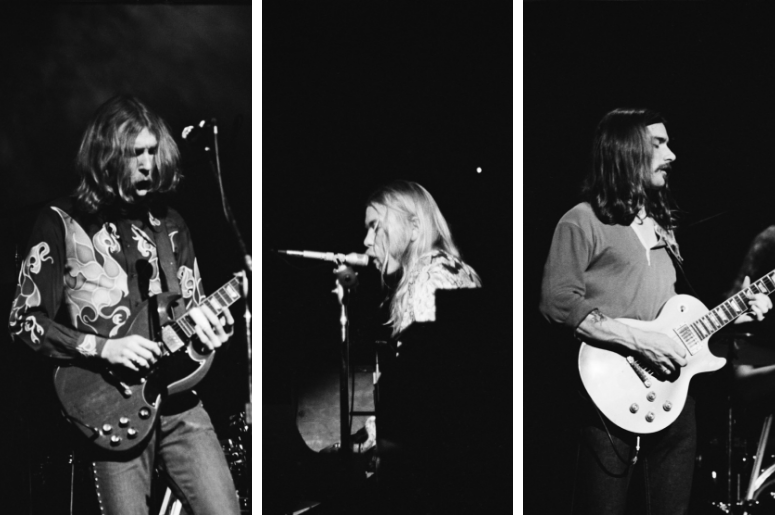 The Allman Brothers Band Turns 50: A Look Back by Decade

Like many other bands, excess started getting in the way of success, but the band’s biggest challenge was the intense sibling rivalry between Chris and Rich Robinson.

“On any given night, they could be the best band you ever saw. (Or the most combative,)” reads the summary from the publisher. “Then, one last rift caused by Chris Robinson proved insurmountable for the band to survive. After that, the Black Crowes would fly no more.”

Gorman was there from the beginning and was part of all the highs and lows of The Black Crowes, who also scored #1 singles with “Thorn in My Pride,” “Remedy” and “Hotel Illness” from 1992’s The Southern Harmony and Musical Companion.

“As the band’s drummer and voice of reason, he tried to keep the Black Crowes together musically and in one piece emotionally,” the summary continues. “Steve Gorman was there for all of it - the coke and weed-fueled tours, the tumultuous recording sessions, the backstage hangs with legends like Robert Plant, Jimmy Page, and the Rolling Stones.”

Hard to Handle – The Life and Death of The Black Crowes will be released on September 24th via Da Capo Press. You can pre-order it here.