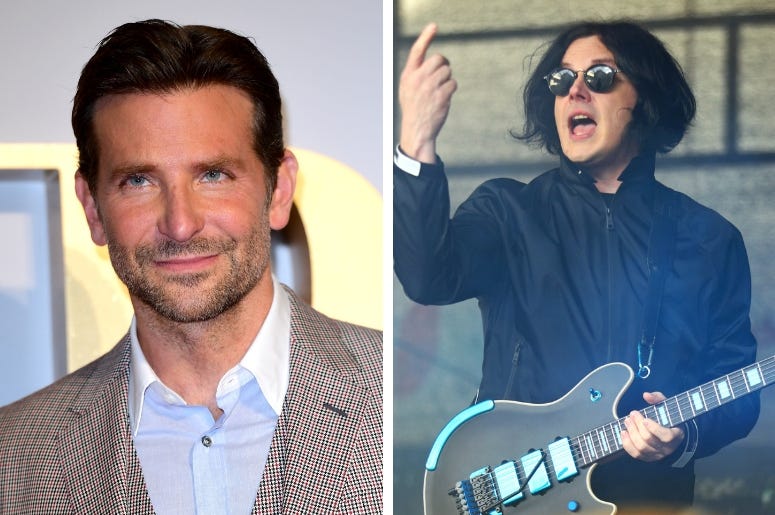 Moviegoers who watched Bradley Cooper’s spectacular performance in A Star is Born probably can’t imagine anyone else bringing washed up rocker Jackson Maine to life, but according to the actor/director himself, that’s how he originally wanted it to be.

Cooper told Variety that he initially considered having someone else play Jackson, and that it was someone who was an actual musician. Cooper did not elaborate, but a source told Variety that it was Jack White, who has enjoyed a solo career after fronting The White Stripes and The Raconteurs.

Why didn’t it happen? The studio wouldn’t make the movie with White, the source told Variety. The idea also came before Lady Gaga was involved in the project, and who can imagine A Star is Born without the Gaga-Cooper chemistry? As they say, everything happens for a reason.