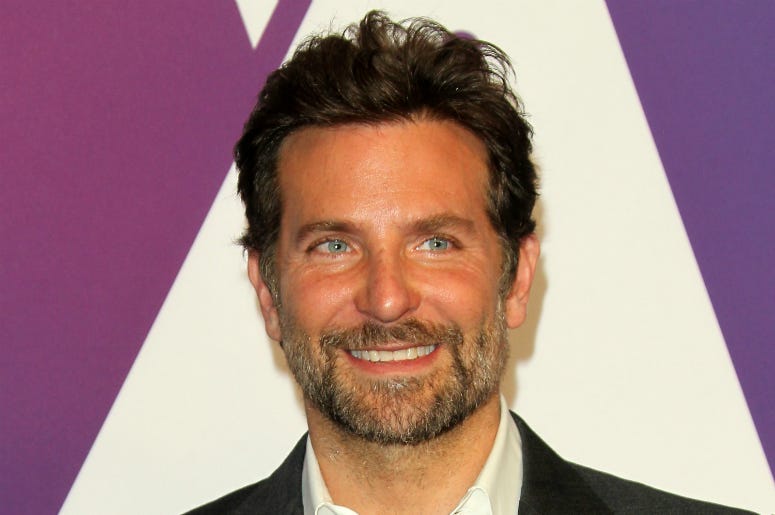 It’s one thing to play a rock star in a movie, but it’s another to do it live in front of millions of people in real life. Bradley Cooper enjoyed the luxury of multiple takes as Jackson Maine in A Star is Born, but he’ll only have one chance to get “Shallow” right at the Oscars – and that thought has him kind of terrified.

The actor and director will perform the song that is the centerpiece of his hit movie with co-star Lady Gaga during the awards ceremony on February 24th. The two performed it live for the first time when Gaga called Cooper up on-stage during a recent show in Las Vegas, but Cooper didn’t feel much better about it then.

“That was terrifying,” Cooper said. “I just had to like Zen out and just pray that I wasn’t going to ruin her show. She just crushed it for two hours and I thought, please, let me just be on pitch.” 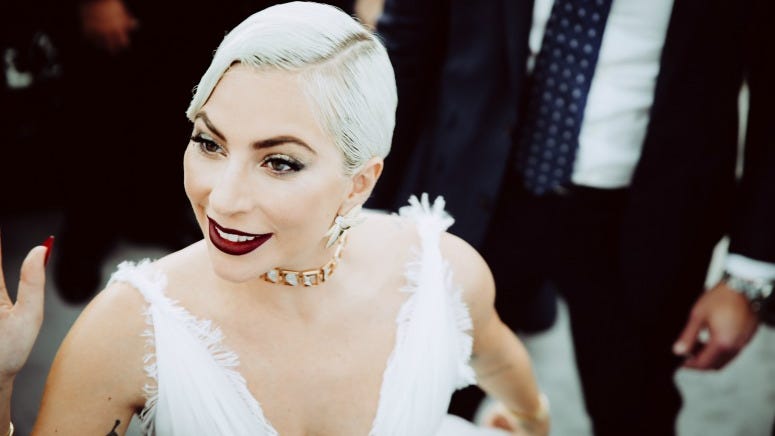 Lady Gaga Breaks Another Amazing Record with 'A Star Is Born'

“Shallow” is nominated for Best Original Song at the Academy Awards. It already won the same award at the Golden Globes. The song ties the love story of a declining rocker and an ascending pop star together with its theme of leaving the past behind and taking a chance on something better.