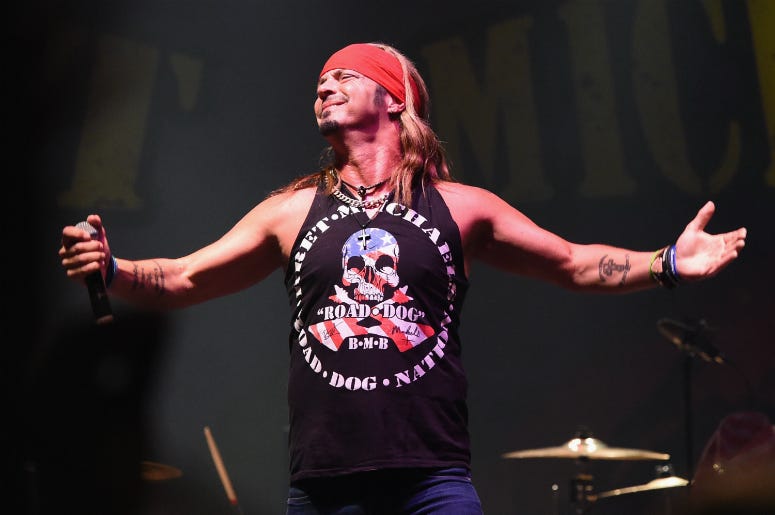 Poison spent parts of 2017 and 2018 on the road for the first time in several years, but the “Nothin’ But A Good Time” band isn’t expected to repeat the feat in 2019. That doesn’t mean that frontman Bret Michaels won’t be busy though. Far from it.

In addition to working on a theme park ride (who isn’t) and a video game, Michaels says we can expect a new solo song in the near future. He told Digital Journal “Unbroken” was co-written by his 13-year-old daughter.

“She played piano on it and she sang the harmonies with me,” Michaels said. “It was a great bonding experience. The song is about overcoming adversity.”

Poison wrapped up its 2018 spring tour with Cheap Trick in Hollywood, Florida on July 1st, but Michaels performed on his own for the rest of the year.