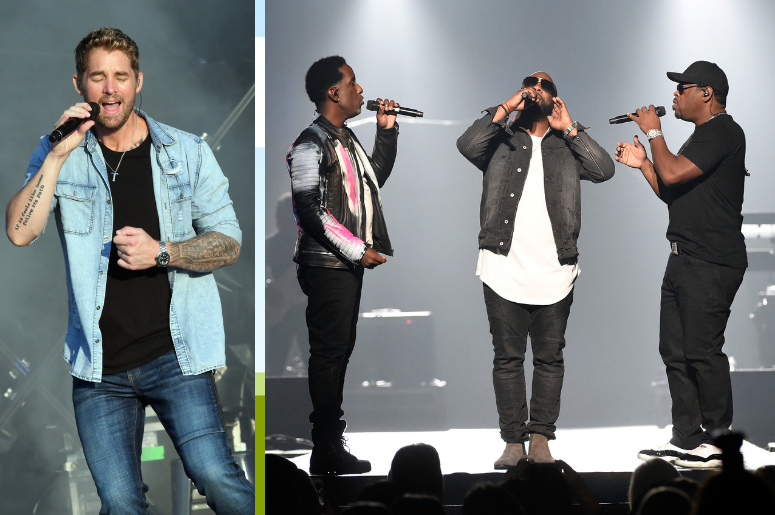 CMT Crossroads has brought us collaborations we never thought were possible - from Taylor Swift singing “Pour Some Sugar on Me” with Def Leppard, to Florida Georgia Line teaming with Backstreet Boys on “Because You Love Me.” Now it’s time to see what the pairing of Brett Young and Boyz II Men can do.

The country star and the R&B harmonizers will do the ballad thing together on a new episode that will premiere on March 27th at 10pm. Young is best known for “In Case You Didn’t Know” and “Sleep Without You.” Boyz II Men is the best-selling R&B group of all time on the strength of songs like “I’ll Make Love to You” and “End of the Road.” 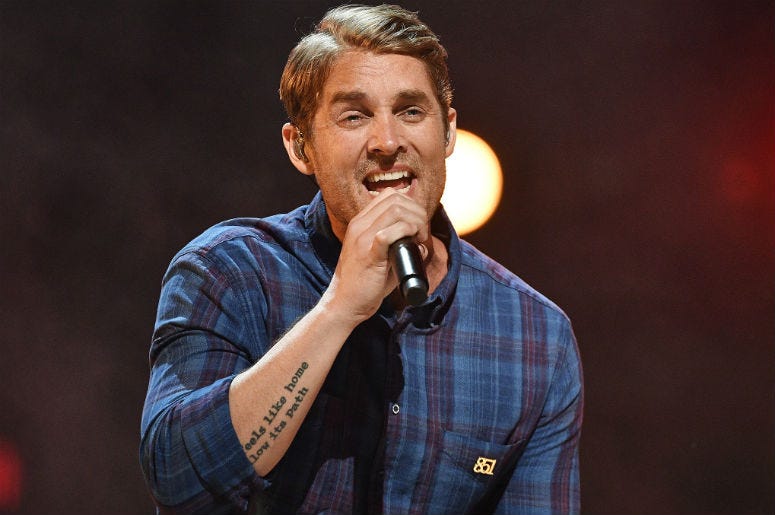 Young released his sophomore album Ticket to L.A. in December. It includes “Catch,” which he has said is “about that person who comes along when you least expect it and completely changes all your plans.”

Boyz II Men is perhaps best-known for slow crooners, but their breakthrough hit was the ode to their hometown “Motownphilly.”