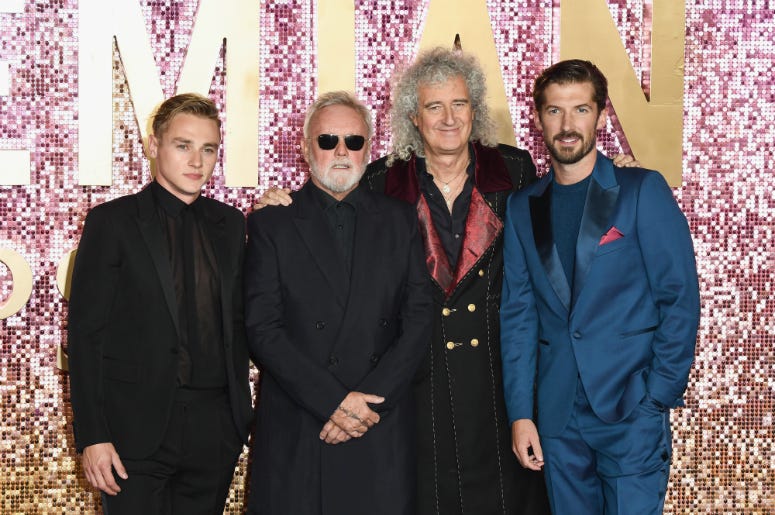 If the costumes in the Queen biopic Bohemian Rhapsody look spot-on – it’s because some of the outfits were the real thing. Costume designer Julian Day has revealed that guitarist Brian May actually opened up his closet in advance of filming. 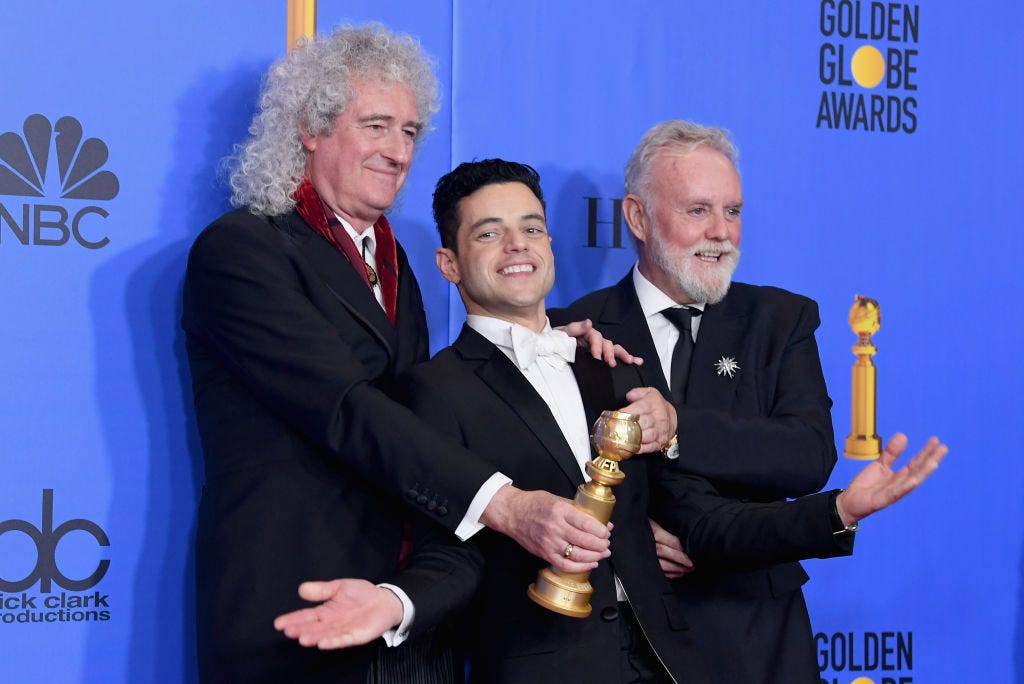 “He said, look, why don’t you come over to my house and we’ll look through my wardrobe and see what I’ve got and so he lent me some of his original clothing,” Day told a BAFTA film session panel. “There’s one absolutely incredible 1980s white leather jacket with the biggest shoulder pads. It was fantastic.”

The costumes, the music and the acting helped Bohemian Rhapsody become the all-time champion of the box office in terms of music biopics – ahead of Straight Outta Compton and Walk the Line. Queen is celebrating with a U.S. tour. Original members May and drummer Roger Taylor will be joined once again by vocalist Adam Lambert. Check out the dates here.