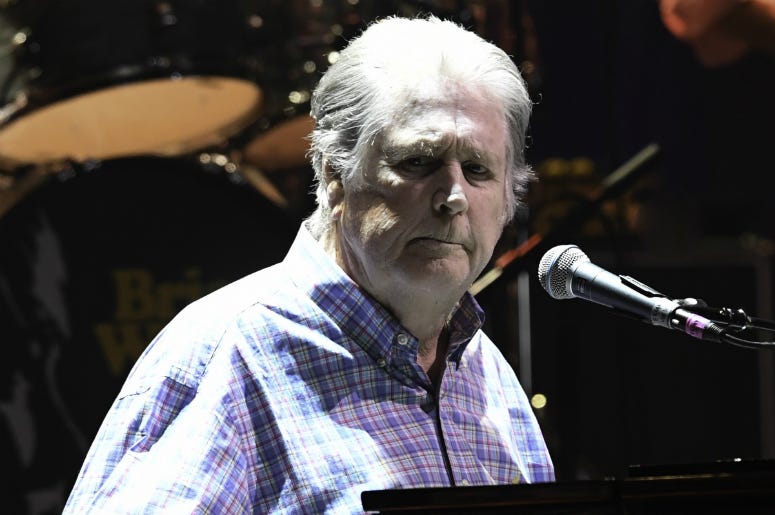 Brian Wilson and his family are thanking fans for their support amid trying times. The Beach Boys founder canceled his upcoming tour last week to deal with mental health issues that recently cropped up. 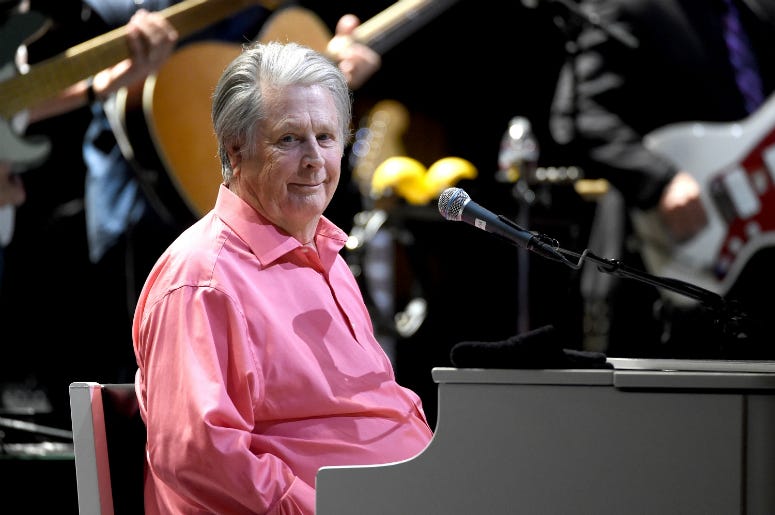 "After my last (back) surgery, I started feeling strange and it's been pretty scary for a while," Wilson said in a message posted on his website. "I was not feeling like myself. Mentally insecure is how I'd describe it. We're not sure what is causing it but i do know that it's not good for me to be on the road right now."

Four days after that announcement, a thank you note appeared on the same site and on social media: "Brian, Melinda and the Wilson family would like to thank all of you for your wonderful notes and good wishes. Brian looks forward to feeling better and seeing you again this fall. Love & Mercy."

Brian, Melinda and the Wilson family would like to thank all of you for your wonderful notes and good wishes. Brian looks forward to feeling better and seeing you again this Fall. Love & Mercy. pic.twitter.com/AZhOZvTm81

The 76-year-old suffered a nervous breakdown at the height of the Beach Boys’ popularity in the mid-60s and quit touring to focus on writing and producing. Wilson’s life turned around after being removed from the care of controversial psychologist Eugene Landy in the early 90s to focus on more conventional treatment. That part of Wilson’s story was explained in the 2014 biopic Love and Mercy.